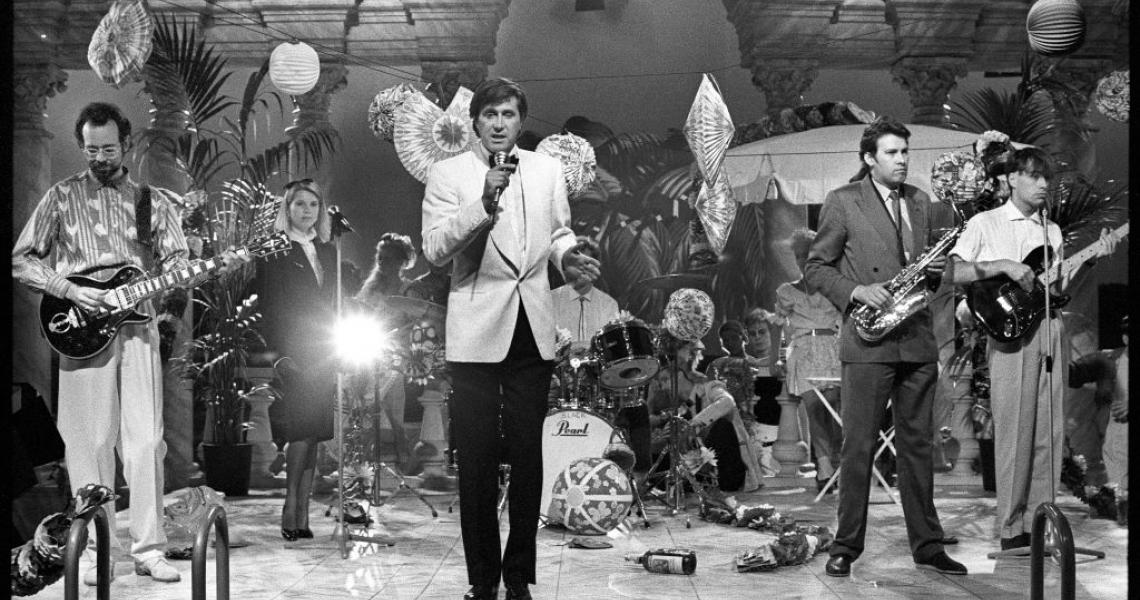 There's nothing "More Than This" that might excite you today: Roxy Music are going back on tour this fall.

The British art-rockers will reunite in September and October, in support of the 50th anniversary of their debut album, released in 1972. Roxy Music stayed active for a decade, ending on a high note in 1982 with the lush Avalon, featuring the hit "More Than This." Their electronic, adventurous sound served as a blueprint for a huge swath of rock in the decade that followed, with '80s legends like Duran Duran, Madness, U2 and others being influenced by their sound.

Frontman Bryan Ferry - who continued a solo career - guitarist Phil Manzanera, keyboardist/saxophonist Andy Mackay and drummer Paul Thompson have toured together sporadically since 2001. Their last tour was in 2011; their most recent high-profile performance was in 2019, when they were inducted into the Rock & Roll Hall of Fame by Simon Le Bon and John Taylor of Duran Duran. (Ferry, Manzanera, Mackay and former keyboardist Eddie Jobson performed that night, all of whom were inducted alongside Thompson and another former keyboardist: electronic musician/producer Brian Eno.)

St. Vincent will support the group on most dates. Tickets for the three European dates go on sale March 31, with North American sales commencing April 4. The full list of dates is below.