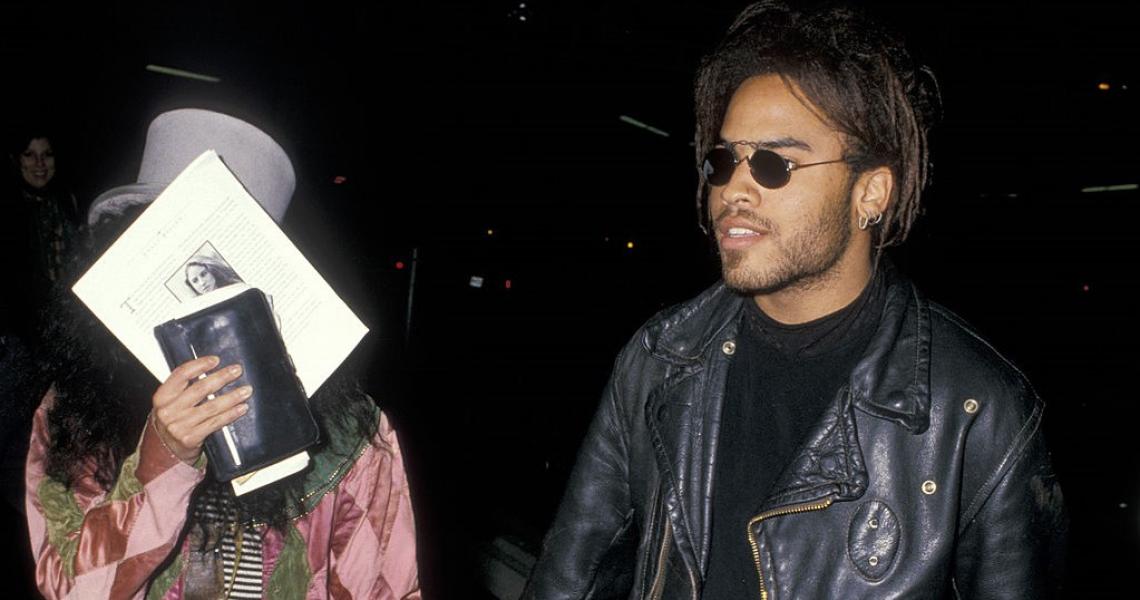 Lenny Kravitz has got stories. The rock icon has released a memoir, Let Love Rule, that's packed with many of the legends that have made up Kravitz's storied career. One such story is the time back in his high school days when one of his famous friends almost handed Kravitz a ready-made hit.

In the early 1980s, Kravitz was a student at the famous Beverly Hills High School alongside classmate Kennedy Gordy , AKA son of Motown founder and music legend, Berry Gordy. They became close friends, and one day in 1982, Gordy “called to say he’d written a surefire hit that was perfect for my style. I had to hear it right away,” Kravitz shared in the book.

“He came over to my mom’s house with the first LinnDrum drum machine which was really big and heavy and he had some sort of Roland keyboard,” Kravitz told Rolling Stone. “He’s like, ‘I got this tune for you and I think that you’re really gonna dig this. And he sings me the song [begins to sing first verse] and he gets to the hook [sings hook] and I’m like, “Wow, that’s good.”

After some soul searching, Kravitz finally came to a decision: I was like, ‘It’s really good, but it’s you. You should do this, man,'” Kravitz revealed. “At that time, he wasn’t thinking about himself as being an artist. Maybe he was thinking more about being a producer and a writer. But he offered me this song and next thing you know, the months go by and I was like, ‘Holy shit!’ I hear this song on the radio and the rest is history.”