Remembering Howie Epstein, a Heartbreaker of a Bassist 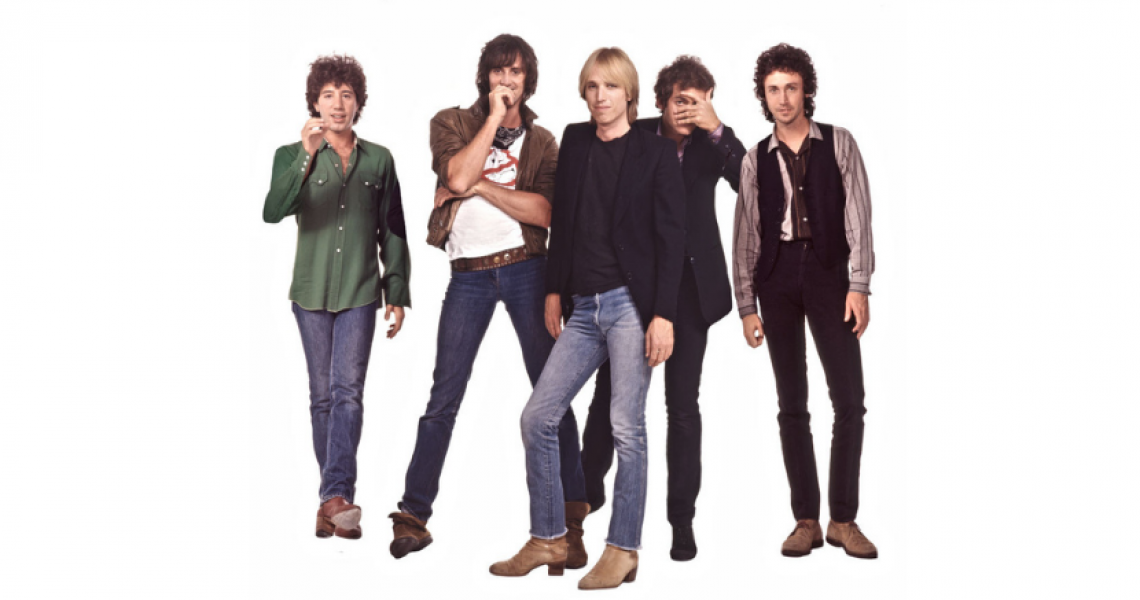 Howie Epstein may not have been a founding member of Tom Petty and The Heartbreakers, but after stepping into the spot vacated by founding member Ron Blair in 1982, Epstein quickly made himself so key to the band’s sound – both as a bassist and as a backing vocalist – that it’s easy to listen at the band’s back catalog and define it by three eras: pre-Epstein, post-Epstein, and the 22 years Epstein served as a Heartbreaker.

To honor Epstein, who died on Feb. 23, 2003 at the age of 47, we’ve compiled a list of 10 tracks from throughout his work with Petty – yes, including a couple of Tom’s solo songs – that really show how much Howie brought to the table.

“Change of Heart” (1982): In a 2012 list of the best deep tracks from The Heartbreakers’ catalog, Shea Stewart of The Arkansas Democrat Gazette made a point of mentioning this track from Long After Dark, noting that it contains “huge power chords and the first taste of the greatness of Howie Epstein’s harmony vocals.”

“You Got Lucky” (1982): One of the most iconic videos of the early days of MTV, this helped turn the concept of a post-apocalyptic wasteland into a staple of the video genre. Epstein called it one of his favorite videos to film, and you can see why.

“Don’t Come Around Here No More” (1985): It’s definitely not what you’d call representative of tTe Heartbreakers’ traditional sound, but it’s still one of their best-known singles, and Epstein can be heard loud and clear.

“It’ll All Work Out” (1987): Petty called this song one of his all-time favorites, and Rolling Stone agreed, including it in their list of Petty’s 50 greatest songs and writing, “Thanks to Mike Campbell’s haunting folk melody, played on the mandolin, and Howie Epstein’s rich harmony on the chorus, the song is a reflective gem.”

“I Won’t Back Down” (1989): You might argue that Epstein isn’t necessarily as prominent here as he is on other Petty songs, and you’d be right, given that he’s harmonizing with George Harrison and Jeff Lynne, but just knowing that he’s able to hold his own with those guys is enough reason to include the track here.

“Learning to Fly” (1991): Whether it’s because the band as a whole was reinvigorated after taking a break during Petty’s solo success or just because they were straight-up genius songwriters, this track kicked off their ‘90s catalog in style.

“Mary Jane’s Last Dance” (1993): One of the token new tracks on the band’s best-of compilation, there’s an understandably psychedelic feel to this tune – consider the double meaning of the name in the title – but new or not, it’s right at home among the greatest hits.

“You Don’t Know How It Feels” (1994): Another of Petty’s solo endeavors, yet here’s Epstein, still by Tom’s side, singing and playing his heart out.

“Walls (Circus)” (1996): Another instance where Epstein was able to hold his own with harmonies along with another great vocalist in the mix, in this case Lindsey Buckingham, it’s arguably the best song on the soundtrack to Ed Burns’ She’s the One.

“Swingin’” (1999): Petty was never overly fond of the Echo album, associating it with Epstein succumbing to his addictions, but despite the fact that Howie was in a spiral, his contributions to the album are as strong as ever, and he’s particularly good on this track.