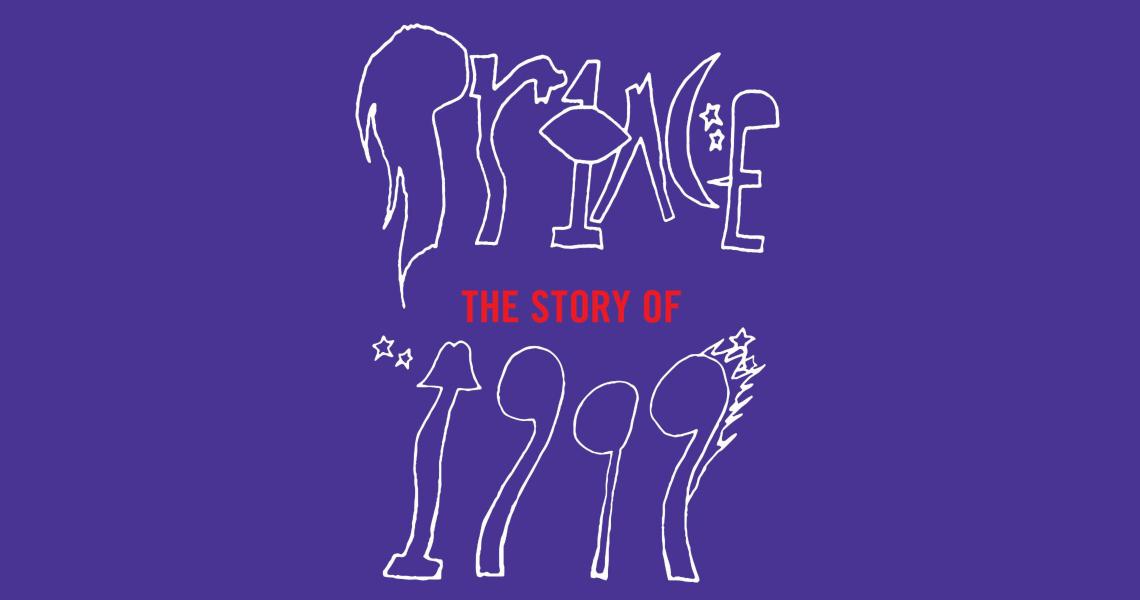 The Prince Estate and Warner Records have released the first episode of the podcast series, Prince: The Story of 1999, that offers listeners a deep-dive into the creation of the timeless 1982 album as well as a sampling of the never-before-released tracks that comes bundled in the Super Deluxe Edition of the upcoming 1999 reissue.

A four-part series produced by 89.3 The Current, the podcast is hosted by The Current's Andrea Swensson, a historian of Minnesota music and  special contributor to the liner notes of the 1999 reissue, which will be available November 29.

Episode One, titled My Mind Says Prepare to Fight, offers a first-hand account of the motivational forces in the album's making, from scholars, friends and musicians, including the day the Stones' fans savagely turned against Prince.

Keyboardist Matt Fink, better known as Dr. Fink from Prince and the Revolution, joins the podcast on this episode to set the scene on the day Rolling Stones' fans angrily booed off a radical Prince in "a trench coat and thigh-high boots."

In his lifetime, Prince had a special connection to The Current and the station represented a musical home base for his millions of fans through their Purple Current stream, dedicated to the music he inspired. “It’s been such a treat to take a deep dive into these vault tracks and speak to collaborators about the pivotal period of Prince’s career when he introduced his Minneapolis Sound to the world,” said Swensson, who also hosts The Current’s Local Show. “Prince and The Current had a special relationship, and it means the world to us to see this partnership continue and to work in collaboration with The Prince Estate.”

Released in 1982, 1999 stood out as a pivotal album release even in a repertoire full of hits. "[Prince] figured out who his audience was,' told Revolution drummer Bobby Z to The Current. "'I'm going to take the Stones audience and I'm gonna take this Rick James audience and all this stuff I learned over there, and I'm going to make one big my audience."

Listen to the podcast here.