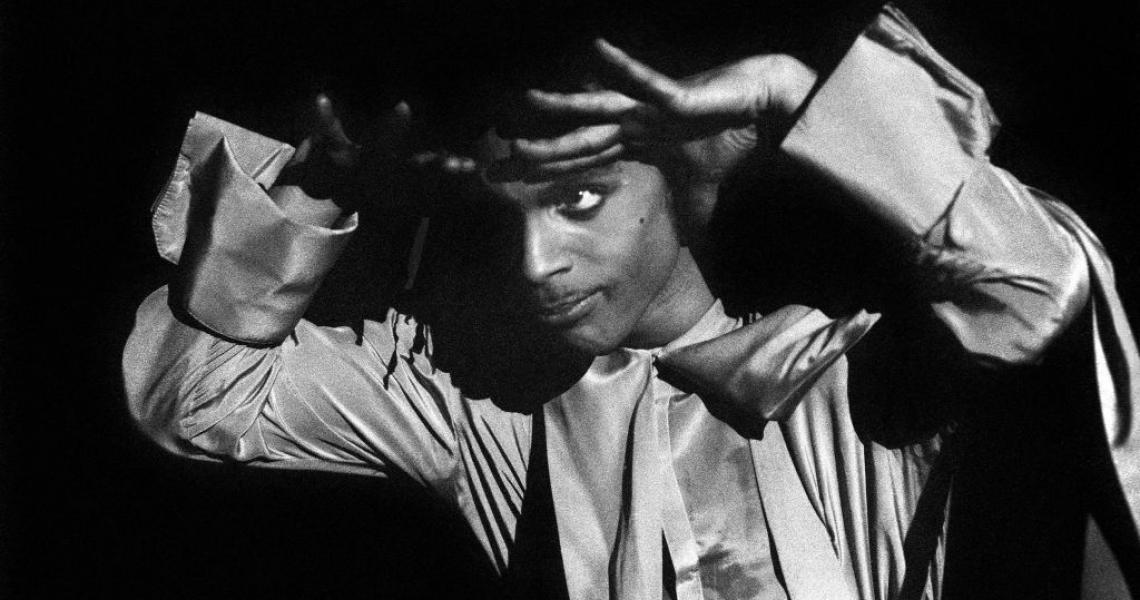 A Yamaha DX7 Prince purchased before he recorded the Purple Rain album is among a cache of memorabilia currently up for auction. The keyboard, which is expected to bring in at least $25,000, is currently owned by former Paisley Park engineer Shane T Keller. He was able to purchase the instrument, along with a few others, during an in-house "fire sale" in 1995.

"Money was tight as Prince was in his battle with Warner Bros [his record company at the time], so there was no outside money coming in for tour support,” Keller told Music Radar. “Then defacto tour manager, Stuart White, told me about it in passing at the studio. I said I needed a sampler, and Stu replied that I could buy his (Prince's) EMAX II. I also wanted a keyboard to trigger the sampler. I knew I wouldn't be able to get a newer keyboard, but I was aware of Prince's old keyboard in the band tech room on the very back shelf," he added. 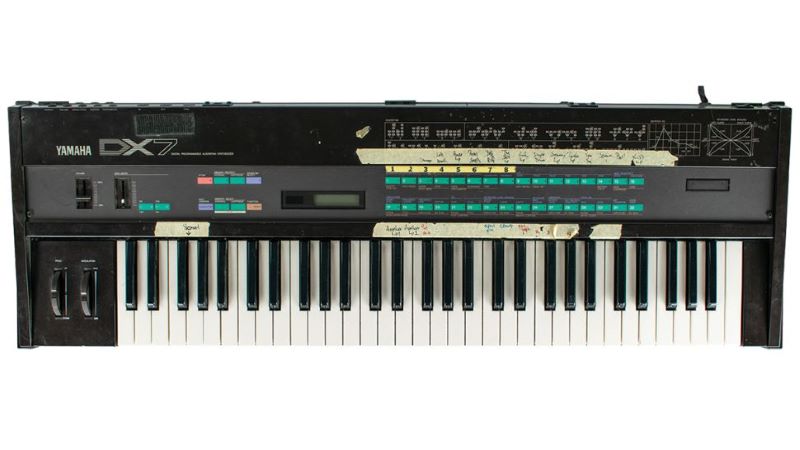 “I knew where it was because he used it the spring before on the Purple Medley [a continuous mix of old Prince songs for which Prince re-recorded all the parts and vocals]. Stuart agreed, and I made the cash purchase of both the EMAX II and Prince's DX7.

"When we were working on the 'Purple Medley,' Prince asked me, ‘Can you get my DX7?’. I had to look for it, so that is how I knew where it was later in the year during the fire sale. His handwriting is all over it, and he assumed ownership of it when I brought it into Studio A. Indeed, it was his, and I saw him play it." According to Keller, it was the only DX7 at Paisley Park, and the only one Prince ever owned.

The EMAX II sampler is expected to bring in around $5000. Other items in the auction include a handwritten lyric and sketch notebook. Among the lyrics penned in the notebook: "I Feel For You." There's also a tambourine that Prince used at the 1987 MTV Video Music Awards.