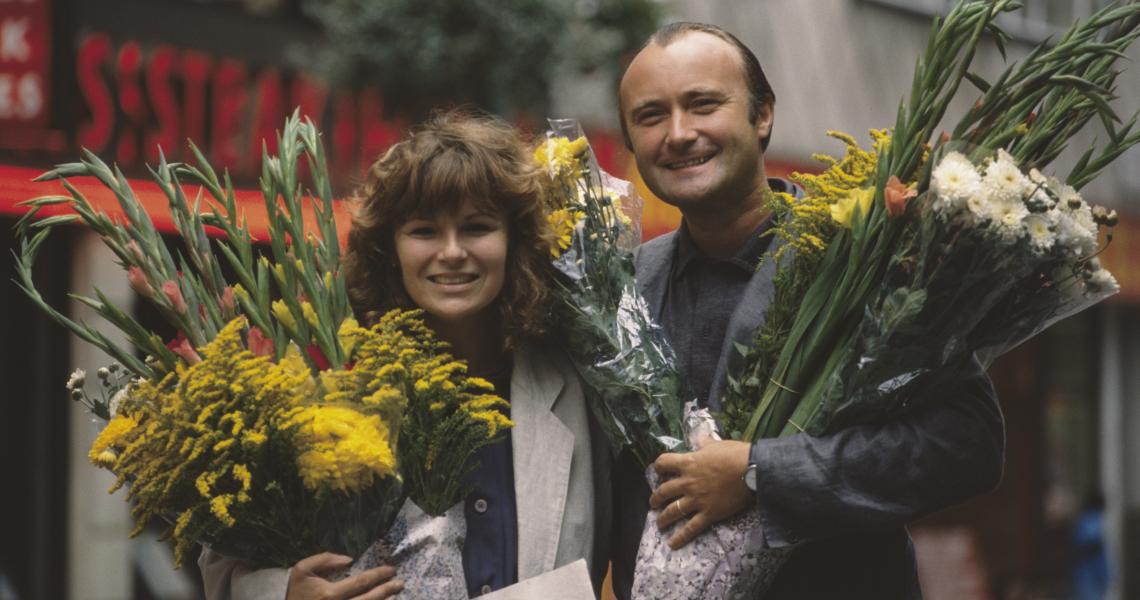 For his fifth solo No. 1 hit, Phil Collins went into the past in more ways than one.

When the Genesis frontman turned singular superstar put his version of "A Groovy Kind of Love" to tape, the song had more than 20 years' history. Adapted from a Muzio Clementi classical melody by songsmiths Carole Bayer Sager and Toni Wine - neither of whom were out of their teens - the tune was popularized by British rockers The Mindbenders, who took it to No. 2 in both the U.S. and England.

When Collins made his big-screen debut in the film Buster - a period comedy about one of the real-life thieves who committed the Great Train Robbery in 1963 - he was determined to showcase a different side of his skills as a performer. Even as he ended up writing two original songs for the film with Motown legend Lamont Dozier, he gave one to a different group to sing (the Four Tops' "Loco in Acapulco") and insisted that the one he recorded - the Oscar-nominated "Two Hearts" - not be heard until the end credits.

But then, Collins wrote in his memoir Not Dead Yet, he asked for one more music cue: "a love song from that period somewhere, something Buster and June might hear on the radio - a crooner like Andy Williams singing a ballad like, say, 'A Groovy Kind of Love.'" At the producers' urging he sent a quickly-prepared demo - taking down the tempo of the song to increase the romance - only to be surprised when watching a rough cut of the film that his demo was used.

"I protest," he wrote, "But because it works so well in the film, I'm stuck with it." He re-recorded the tune for the soundtrack with co-producer Anne Dudley (who supplied the lush orchestral backing) - and their version reaches the top of the Billboard Hot 100 on Oct. 22, 1988 and staying there for two weeks. It also reached the top of the British singles chart for a two-week stay on Sept. 10 of that year - making it his only single to reach the summit on both sides of the Atlantic.