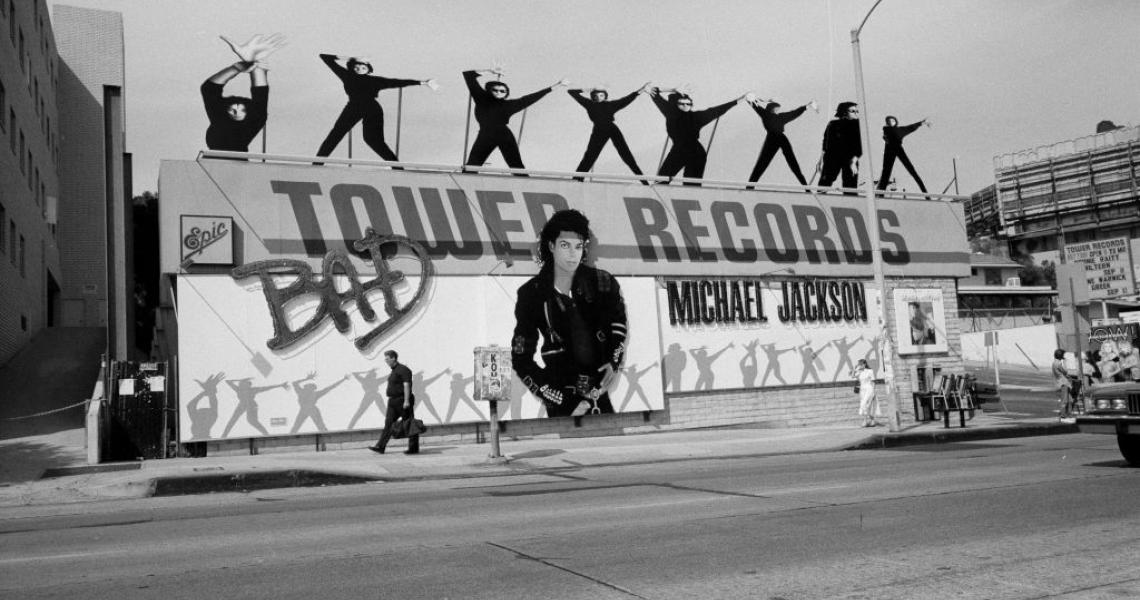 In the summer of 1987, Michael Jackson fans had one thing on their mind: when was his next video going to be released?

The future King of Pop had already teed up the release of his forthcoming album Bad - the follow-up to the decade's mega-blockbuster Thriller - with the romantic "I Just Can't Stop Loving You," a duet with R&B singer/songwriter Siedah Garrett. But like Thriller's first single, the gentle Paul McCartney duet "The Girl is Mine," it was a soft intro to this new era of music. The real push happened as August turned to September, with the premiere of the video to Bad's title track.

Michael's last video, for "Thriller," was unlike anything that had ever aired on MTV: a mini-movie directed by a Hollywood filmmaker (John Landis of The Blues Brothers and An American Werewolf in London fame) and shapeshifting special effects that turned the singer into a werewolf and a zombie. "Bad" was a chance to one-up even that short film: this one was directed by iconic director Martin Scorsese and told a story about inner-city struggles that could affect even the most promising young men. (The concept was inspired by a real-life tragedy, when Edmund Perry, a Black teenager due to attend Stanford University in the fall of 1985, was shot and killed by a police officer in Harlem.)

The "Bad" video, shot in and around New York City (including the Hoyt-Schermerhorn subway station in Brooklyn), pitted Michael (playing "Darryl," a prep school student) against a trio of former petty crooks he used to run with. The leader was played by a then-unknown Wesley Snipes in a breakthrough role. Jackson's edgier look - signified by a buckle and zipper-covered black leather outfit - and tireless dance moves (choreographed alongside Shalamar co-founder Jeffrey Daniel) made "Bad" another compelling entry in the singer's videography.

Making its world premiere not on MTV, but on a CBS primetime special, "Bad" the single helped push Bad the album into the stratosphere. It would become the LP's second of a record-breaking five consecutive No. 1 hits, and helped the album sell more than 35 million copies around the world.