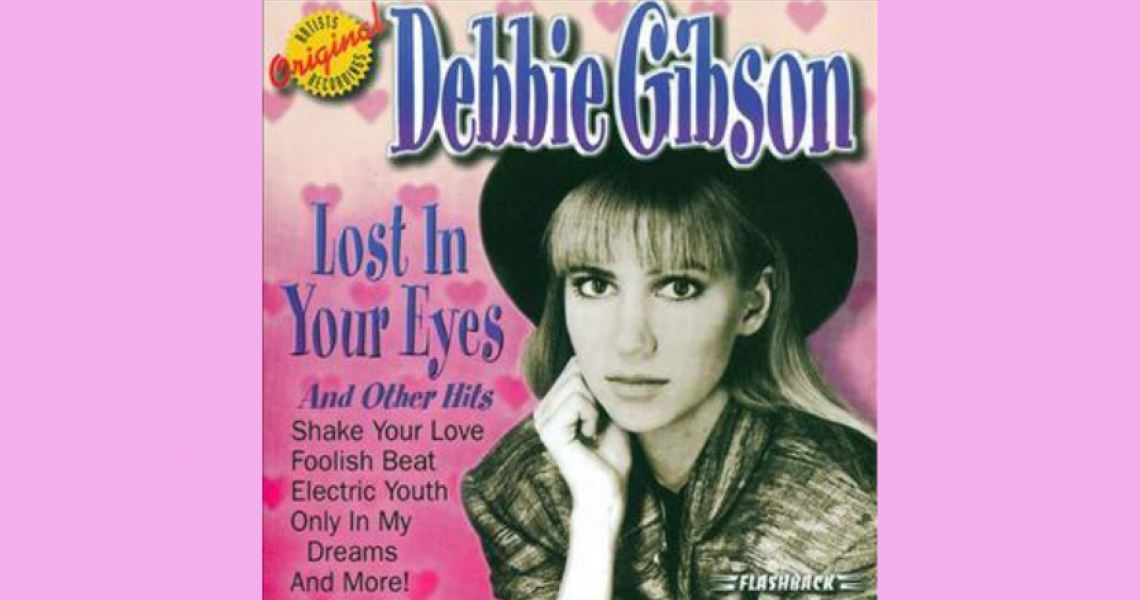 Gibson embarked on her sophomore album with one hit ballad under her belt, and another sweet serenade up her sleeve.

Released in 1989, the teen star penned the hit-destined ballad "Lost In Your Eyes" as the first single in her second album Electric Youth. Given the chart-topping success of her debut ballad "Foolish Beat," "Lost In Your Eyes" seemed a surefire way to launch her album into an orbit of success.

Even before she had officially recorded the song for release, Gibson had fans' screaming approval of the song. She reminisced to Billboard, “From the opening two bars of the piano intro, it elicited screams from audiences. It had yet to be recorded or played on the radio, but it was already a hit. That’s not ego talking. It’s just true of any artist and any song that has that feeling of being familiar yet new. My acting teacher, Howard Fine, said that phrase to me in relation to what is a hit, be it a hit piece of theater or a hit song. It’s so true. It’s like an old friend: you predict that the melody is going to go in a satisfying way.”

In March, the pop star began a three-week run atop the Hot 100 with her signature pop ballad, a song she singlehandedly wrote and performed.

READ MORE: January 1989: Debbie Gibson Dances Her Way Back to the Top with 'Electric Youth'

"The beauty of that award is it's based on the merit of - these are the songs the people bought the most, listened to the most, and that's a really fun thing for me because I was never... again, just to say this, I was never the cool kid in school, I never won a Grammy," Gibson recently shared on The Rhino Podcast.