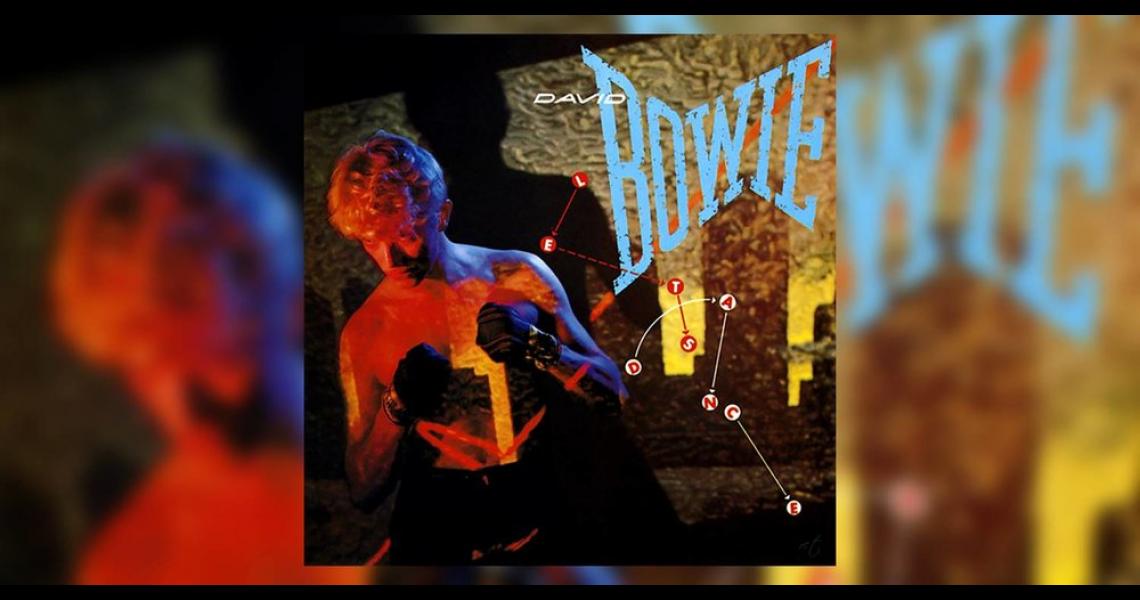 37 years ago, the Thin White Duke laid down the law of the land as he issued "Let's Dance."

Releasing the song as a single in the UK 37 years ago, Bowie braved yet a new career frontier within his constant exploration between the mainstream and underground post-Scary Monsters (and Super Creeps).

“Nile, I really want you to make hits.” Bowie told Rodgers, according to a 2016 Rolling Stone review.

The forward thinking number "Let's Dance" was perfected for both radio play and its clever music video destined for endless MTV rotation - immortalizing Bowie with the massive smash success of the song, alongside a funky pair of red shoes.

According to Bowie, Vaughan had “become midwife” to his vision of music with a “European sensibility, but owed its impact to the blues.”

In the UK, the record began its the chart stay at #5, stealing the No. 1 throne two weeks later for a three-week total. Let's Dance also became Bowie's first platinum studio album in the states, depicting that Bowie had not only returned to pop stardom, but trademarked his ability to transform his feeling of personal urgency into commercial success.