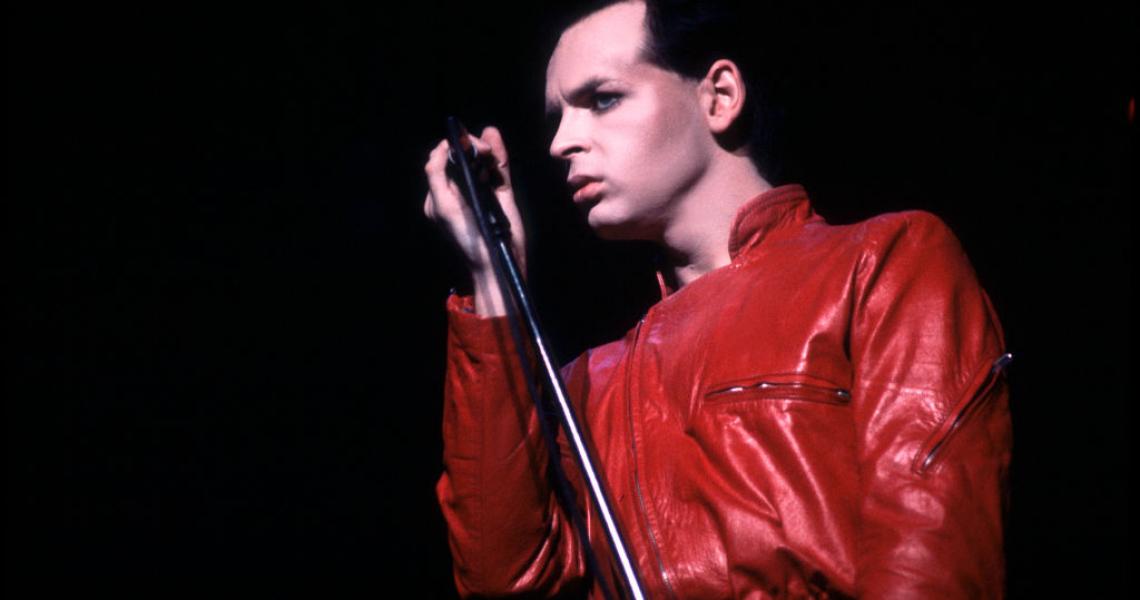 Gary Numan burst onto the scene with the offbeat, synthpop sensation "Cars" in 1979, unleashing onto the world the unorthodox sounds of a Minimoog synthesizer.

While on his way to the studio, he discovered the Minimoog by chance. "I'd never seen one before and I loved it!" he reminisced in Jonathan Bernstein and Lori Majewski’s book Mad World: An Oral History of New Wave Artists and Songs That Defined the 1980s.

As the forward-thinking UK singer became fixated with meshing electronic sounds with his punk songs, Numan scored a Top 10 hit in the states as the breakthrough single sped ahead to the No. 9 spot on Billboard's Hot 100 and No. 1 in the UK and Canada by June of 1980.

1. "Cars" was inspired from road rage.

While Numan was stuck in traffic in London one day, his dose of road rage landed him in rouble with the driver of the car in front.

”They tried to beat me up and get me out of the car," he recalled in an interview with Philip Anderson. "I locked the doors and eventually drove up on the pavement and got away from them … It explains how you can feel safe inside a car in the modern world, which is probably why you get things like road rage. When you’re in it, your whole mentality is different, in a car. It’s like your own little personal empire with four wheels on it.”

Numan would emerge from the incident victorious and inspired as he would pen, "Here in my car/ I feel safest of all/ I can lock all my doors/ It's the only way to live/ In cars."

The single was not only an instant hit, it also came from Numan's quickest brainstorm. As he explained to Rolling Stone, he returned from London with a new bass and instantly stumbled on the song's irresistible intro-riff and thought, 'Hey, that's not bad!'

"In 10 minutes, I had the whole song," he shared. "The quickest one I ever wrote. And the most famous one I’d ever written. More people should learn from that."

3. The music video made its mark on MTV.

The quirky music video for "Cars" would emerge at the forefront of MTV's premiere in 1981, making it one of the estimated 200 videos that the music network began to air on repeat. As music listeners flocked to music's newest hotspot, Numan's "Cars" would become a roaring sensation in the US.

4. The song was ironically and inevitably synced in automobile ads.

Despite the song's blatant commentary on the impersonal nature of cars, automakers, including Nissan, couldn't help themselves and synced the dark song to their ads.