July 1983: Laura Branigan Releases "How Am I Supposed to Live Without You" 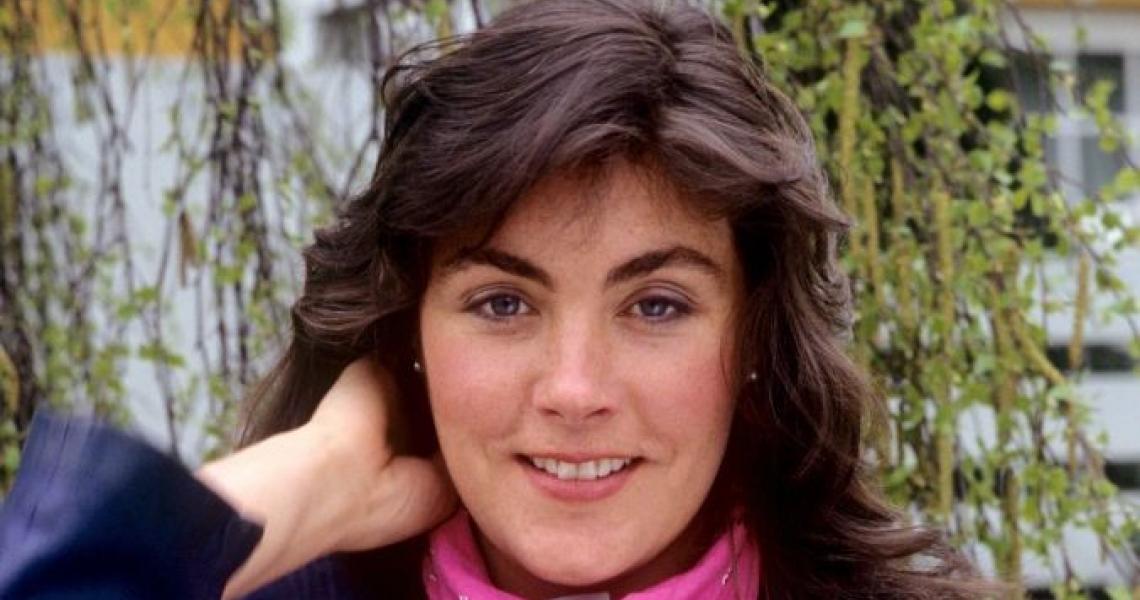 It's a song that many listeners would most identify with blue-eyed soul singer, Michael Bolton: "How Am I Supposed to Live Without You." It was a song that Bolton and songwriting partner, Doug James, had picked up to be recorded by soft-rock mega-stars, Air Supply. But when Arista Records head Clive Davis tried to get the songwriters to change some of the lyrics, Bolton and James refused, and held onto the tune.

They eventually connected with singer Laura Branigan, who recorded the song for her second album, Branigan 2. Released as a single on July 1, 1983, her version of the song went on to hit #1 on the Adult Contemporary charts for the week of September 3, 1983, holding the spot for three straight weeks. On the Hot 100, Branigan's "How Am I Supposed to Live Without You" peaked at #12 for the week of October 8, 1983. The #1 song in the country that week: Bonnie Tyler's "Total Eclipse of the Heart."