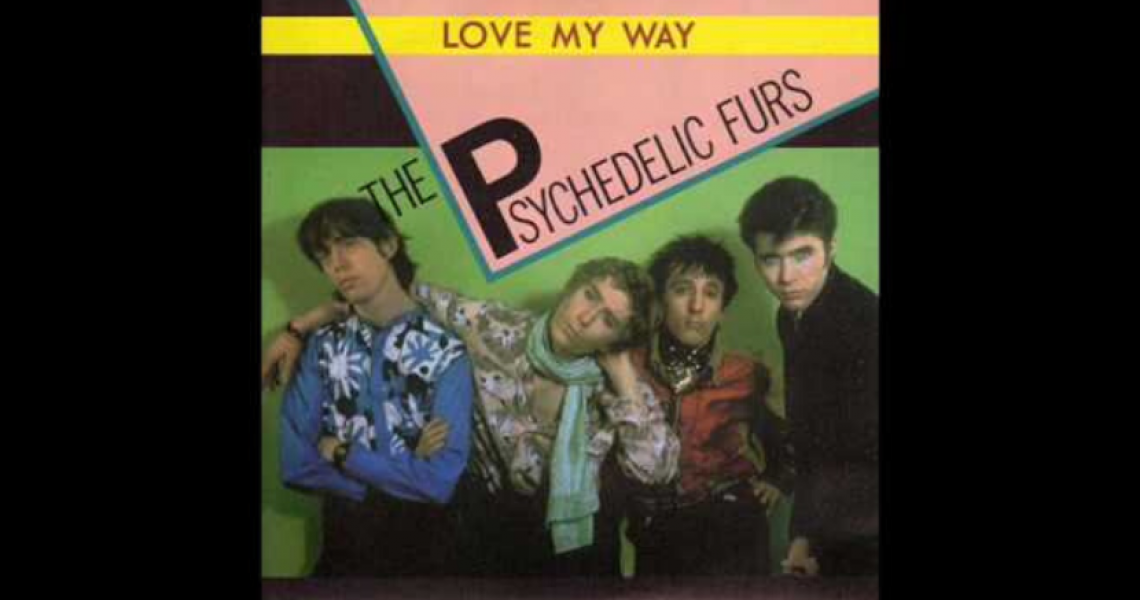 First things first, the marimbas. Those belonged to production wizard Todd Rundgren, who was brought onboard to produce the Psychedelic Furs' 1982 album Forever Now.

This third album would mark the first time the musical mastermind partnered with the English alt-rock band, but Rundgren would still hit the ground running. He claimed his primary intent was to "[help] the band focus their potential," though his methods would sometimes prove unorthodox - including the time he dropped lit fireworks from the roof towards the unsuspecting band because they were playing "sluggishly."

Rundgren proved equally fearless in the studio room, as he layered the band's sonic richness with instruments, like the marimba, to create "Love My Way" (and the saxophone for "No Easy Street").

When Furs brought Rundgren the demo for "Love My Way," he picked up the marimbas laying around his private studio and thought, 'Well, let's see what it sounds like with the marimbas,' he explained to SongFacts.

Released as the first single off the album, "Love My Way" would reinvent the sound of the 80s with distinctive artsy, half-pop and half-punk sound. And the light, flirty touch of these signature marimbas would pair perfectly with the song's musical theme.

Furs frontman Richard Butler had dedicated the song to the gay community when he penned the tune, as he recalled to Creem in 1982, "It's basically addressed to people who are f--ked up about their sexuality, and says 'Don't worry about it.' It was originally written for gay people."

Despite the song's mild performance on the charts - reaching Top 40 on the US Dance Music/Club Play chart, the song would become a mainstay of popular culture through its endless features in film, including 1983's Valley Girl and 2017's Call Me by Your Name.