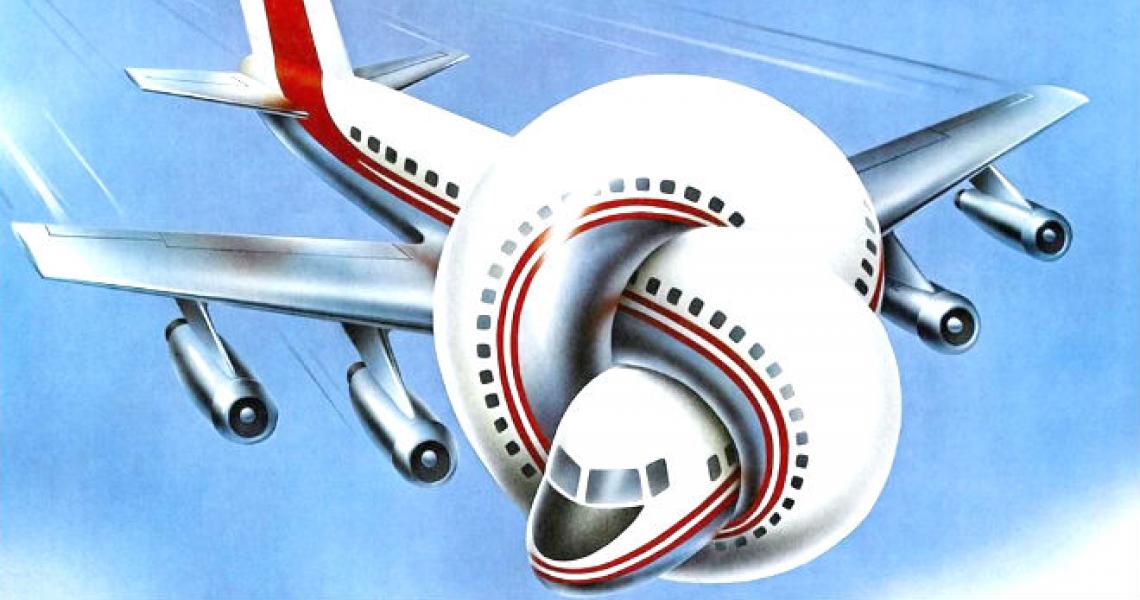 For moviegoers looking for laughs over the 4th of July weekend in 1980, they didn't have to look too far to find the comedy classic, Airplane! Debuting on cinema screens across the country on July 2, 1980, the movie came out strong, pulling in $4 million and coming in second for the weekend behind only The Empire Strikes Back.

The movie featured some high profile cameos, include TV legend  Barbara Billingsley of Leave It to Beaver fame as "Jive Lady." and basketball superstar Kareen Abdul-Jabbar as surly pilot, Roger Murdock, and also as himself.

The box office smash, Airplane! would make quite a return on the movie's $3.5 million budget, raking in a whopping $158 million worldwide. By the end of the year, it would rank as the 4th most popular movie of 1980. In 2010, the film was selected for preservation in the United States National Film Registry by the Library of Congress as being "culturally, historically, or aesthetically significant."