January 1989: Debbie Gibson Dances Her Way Back to the Top with 'Electric Youth' 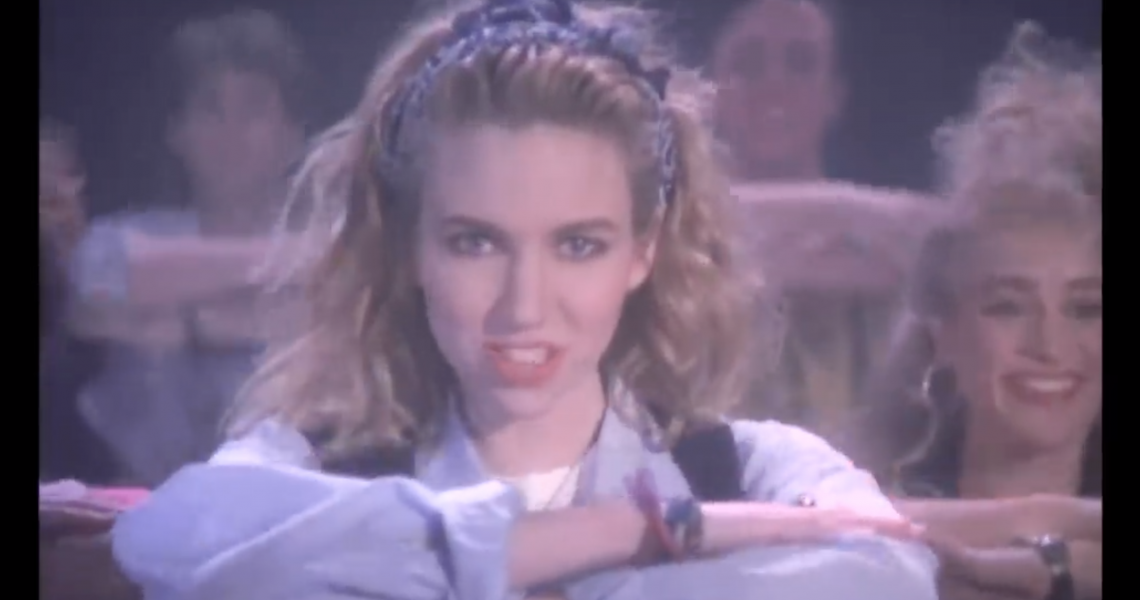 31 years ago, teen pop star Debbie Gibson unveiled her sophomore album Electric Youth to success, which would result in a No. 1 single and a perfume. Unlike many other teen pop stars, Gibson remarkably wrote the songs herself as an 18-year-old, including title track "Electric Youth" as well as the No.1 smash hit "Lost In Your Eyes."

Having signed with Atlantic Records at just 16, Gibson already had Top 5 hit "Only In My Dreams" under her belt before she embarked on her Electric Youth LP. Apart from the cosmetics line, the album, topping the Billboard 200 for five weeks, spawned four music videos as well as a tour. 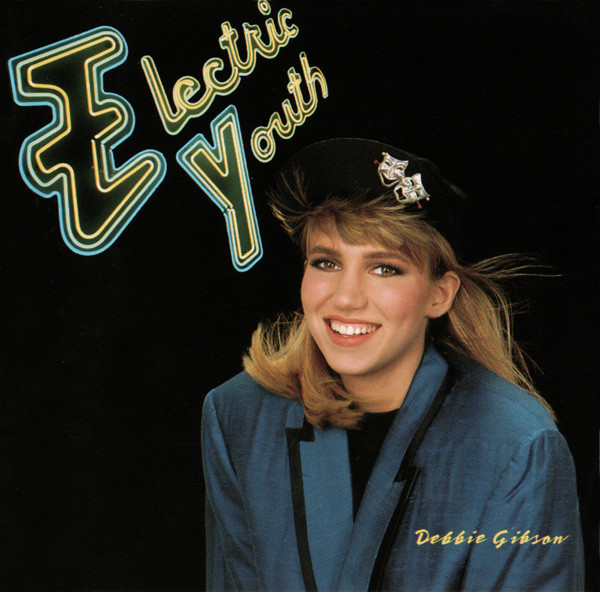 "Lost In Your Eyes"

"Lost In Your Eyes", the album's first single, was Gibbon's hit piano ballad that spent three weeks at the No. 1 spot. Don't we all miss Gibson rocking the bowler hat?

"Electric youth, feel the power, you see the energy, comin' up..." What else could accompany the electrifying title track other than five full minutes of hip-thrusting, head-spinning, arm-flailing dancing inside a matrix?

The album's eighth single, "No More Rhyme," debuted Gibson's mature personality - as well as The Wonder Years actress' skills on a cello.

"We Could Be Together"

Gibson's final single resulted in the one of the album's most fun music videos, showcasing a leather-clad Gibson confidently grooving alongside her friends and family. Did we mention her dad makes a cameo as the bus driver, informing the young passengers, "There will be no arms and legs hanging out the window. No smoking, no spitting, no standing, there will be no dancing, there will be no rock music played on the bus," before the kids inevitably launch into an arms-and-legs shakin' party seconds after.

''I have to pinch myself occasionally to make sure it`s all really happening,'' shared the singer-songwriter and instrumentalist with Chicago Tribune. ''I mean, this is exactly what I always wanted to happen in my career and life, but last night-Wow! That was something else." The night Gibson was referring to was her attendance at the 1989 ASCAP Awards, during which she tied with Bruce Springsteen for Writer of the Year.