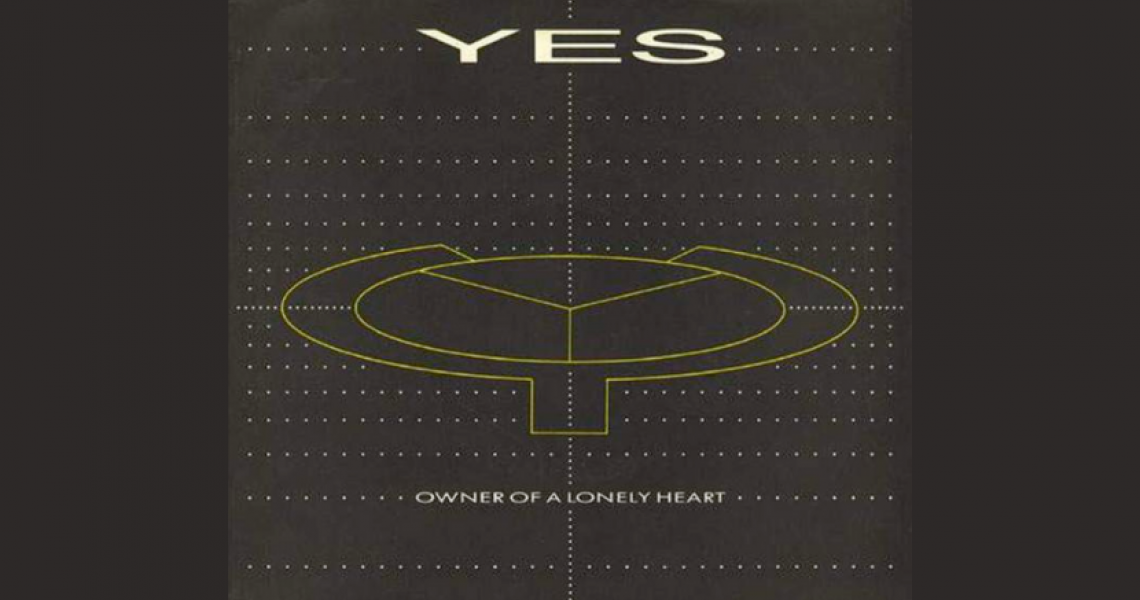 There are comebacks, and there then are comebacks...and when Yes delivered unto the world their 1983 single, “Owner of a Lonely Heart,” oh, brother, was that a comeback!

Consider, if you will, the reputation of Yes up to that point in their career: after rising from the ashes of various bands within the British psychedelic movement and transforming themselves into one of the biggest bands in prog-rock history, they broke up, got back together a few years later, and shifted their sound just enough to match the popular musical trends of the ‘80s.

“Owner of a Lonely Heart” was penned predominantly by guitarist Trevor Rabin, with frontman Jon Anderson, bassist Chris Squire, and producer (and former Yes member) Trevor Horn making additional contributions to the final version of the song. Rabin, late of the band Rabbitt, had only just joined Yes, having teamed with Chris Squire and Alan White while Yes was...not quite Yes. Which is to say that they were calling themselves Cinema and trying to figure out what they were going to do with themselves. After bringing keyboardist Tony Kaye into the fold, they started working on some new tunes with the assistance of the aforementioned Mr. Horn, but Horn and Kaye didn’t get along so well, so Kaye left, resulting in Rabin picking up the majority of the slack on keyboards. It was then that Squire decided to phone up his old pal Jon Anderson to see if he might consider contributing vocals, and...well, you can probably work out what happened after that.

As it happens, the original four-track demo for “Owner of a Lonely Heart” failed to blow up the skirts of any record labels. Indeed, it wasn’t until after Horn added what he’s described as “loads of whizz-bangs and gags all over the verse” (including a sample of "Kool is Back" by soul combo Funk, Inc.) that it was transformed into a completely different tune, one which obviously earned a completely different reaction from ATCO Records, and...well, once again, you can probably work out what happened after that. 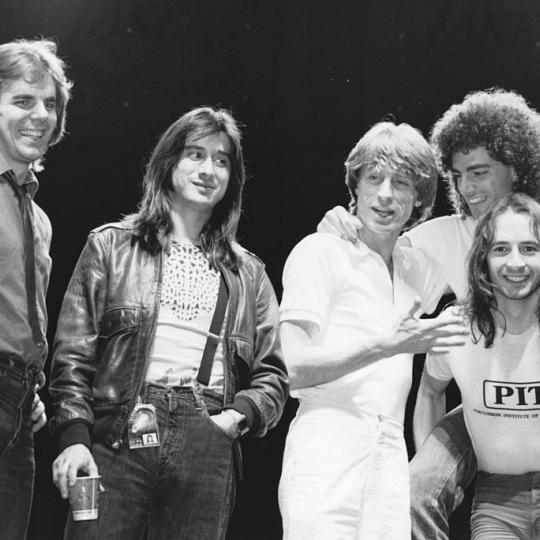 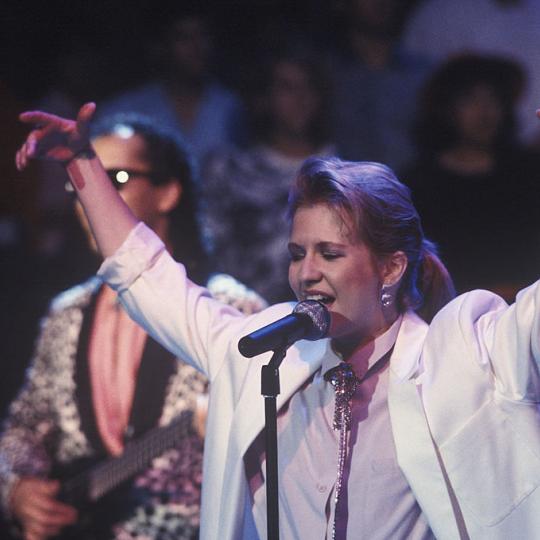 (Craig Sjodin/Walt Disney Television via Getty Images)
1986: When Nu Shooz Shined on "I Can't Wait"
The song was a local hit in Portland when a Dutch DJ remix sent it to the top of the charts. What are your memories of "I Can't Wait"? 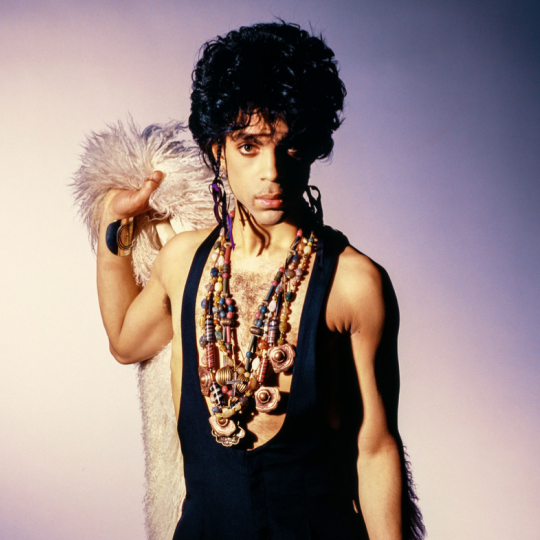