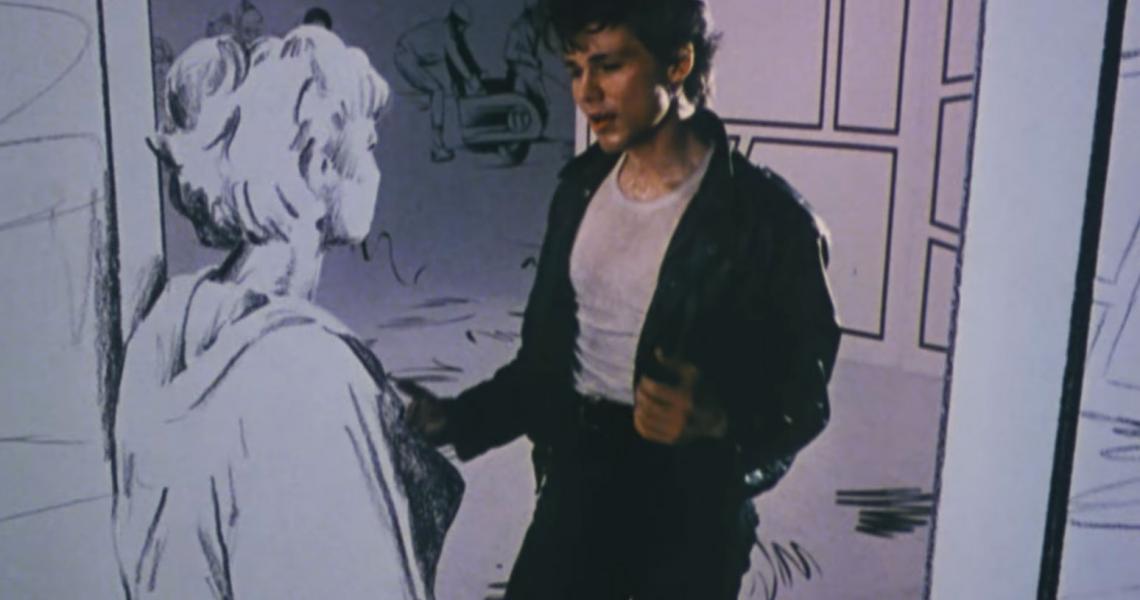 The 1985 music video holds the distinctive honor as one of the few 80's videos to join the billion-views party, alongside Guns N' Roses' "November Rain" and Queen's "Bohemian Rhapsody." The electro-pop outfit also celebrates becoming the first European act to achieve the streaming landmark while their legendary "Take On Me" takes the title as the only video of its time to feature the rotoscope-styled illustration.

Bandmates Morten, Magne, Paul skyrocketed to global stardom with their debut single in 1985, but before their best-selling single release went on to become the 5th most streamed song of the 20th century, a-ha went through a year of trials and tribulations in order to give the riff-laden the video that would do the song justice.

Earlier this year, a-ha launched the three-part documentary "The Making of...Take on Me," to reveal a behind-the-scenes look at the video-making process. Morten Harket, Magne Furuholmen and Paul Waaktaar-Savoy individually discuss the journey of making one of the most historically iconic music videos, from the initial "worst imaginable" video to its current day status nearing one billion views.

LISTEN: The Making of a-ha's "Take On Me"

RELATED: Watch a-ha Discuss The History Behind Their Iconic Video

In celebration, Rhino Records has launched a range of a-ha special collectables, including a VHS tape of the video, an exclusive print signed by all three bandmates, and a three-print collection sketched by the video’s original animators Michael Patterson and Candace Reckinger, who miraculously created 10,000-plus drawings to bring the video to life.