Gimme All Your Lovin': Our Favorite ZZ Top Tracks 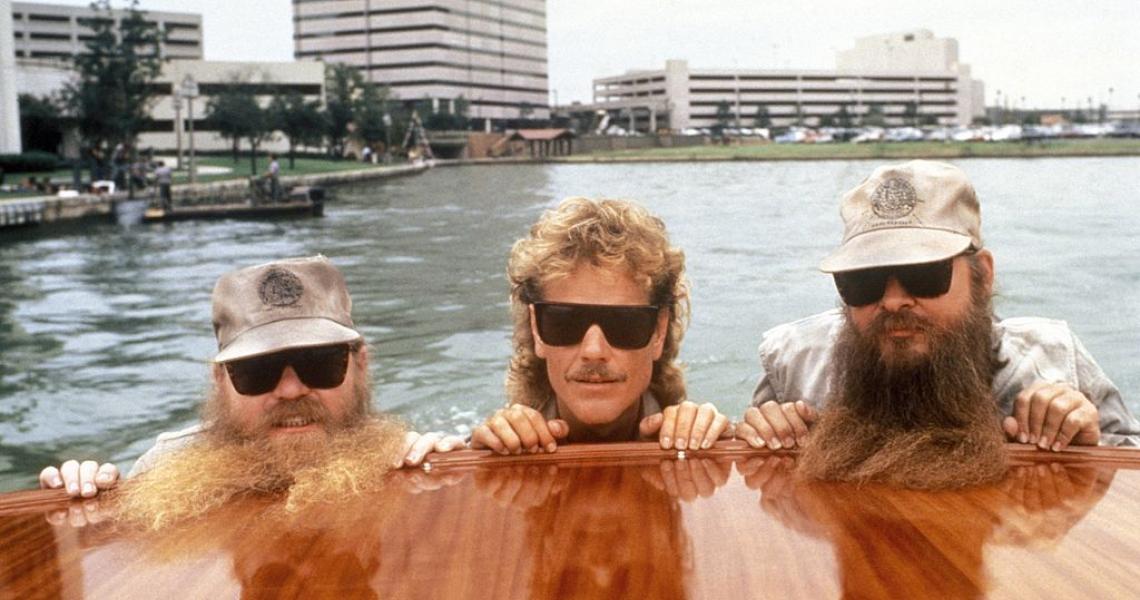 There's been no band with the longevity of ZZ Top. Not only did they achieve considerable commercial success during the '70s and '80s - where they were fixtures of MTV next to pop stars at least a decade or more younger than they were - but "that little ol' band from Texas" was consistent as a line-up. From their inception in 1969, the band consisted of Billy F. Gibbons on vocals guitar, Dusty Hill on vocals and bass and drummer Frank Beard. (Yes, he was the only one without the long beards that were Gibbons' and Hill's trademark.) The only thing that changed the line-up, sadly, was Hill's passing in 2021 - though he'll be featured on the band's forthcoming 16th album, which will be supported by the band's constant touring (now with Hill's guitar tech, Elwood Francis, as the third member, per Hill's wishes).

To celebrate their lasting legacy of beards, blues and guitars, we've gone through the band's 50+ years of killer tracks to highlight their most popular songs.

"La Grange" (Tres Hombres, 1973): ZZ Top's breakthrough hit was a killer distillation of what made them so unique - a down 'n' dirty blues boogie about a real-life brothel outside the Texas town of the same name. It's so popular it even re-entered Billboard's rock song charts in 2020, after the release of a documentary about the band.

"Sharp Dressed Man" (Eliminator, 1983): After rockin' out through most of the '70s, ZZ Top took an extended break. When they came back, they discovered that Gibbons and Hill both grew out their beards to waist length. But that wasn't all: the band had separately discovered an affinity and curiosity for electronic instruments. In 1983, that interest fully blossomed on Eliminator, a solid combination of style and substance that earned the band new legions of enthusiasts.

"Gimme All Your Lovin’" (Eliminator, 1983): Eliminator opened with this strutter of a song, which, aside from the whipcrack reverb, is a pretty solid intro to the new future-forward style ZZ Top would pursue for the better part of a decade.

"Tush" (Fandango, 1975): Here's one that's easy to get "behind" - this rockin' ode to rears gave the trio their first hit on the pop charts, reaching No. 20 on the Billboard Hot 100. As one of a handful of songs sung by Dusty, Gibbons and Beard started paying tribute to their fallen brother in concert by using the vocal from his final performance while they backed him up.

"Legs" (Eliminator, 1983): Ahead of their contemporaries, ZZ Top were interested in exploring a burgeoning era of big-budget music videos. Their combination of hipness and humor - complete with the sleek vintage car on the cover of Eliminator, usually piling in a bundle of beautiful models to help some wayward teen live out their biggest fantasies - culminated on the super-popular "Legs," which gave the group its first-ever Top 10 pop hit.

"Rough Boy" (Afterburner, 1985): Eliminator was quickly followed up by Afterburner, which added some more sleek sounds and expanded their style as well. A perfect example was "Rough Boy," a rare ballad in the group's repertoire that Hill liked enough to play at his own wedding.

"I Gotsta Get Paid" (La Futura, 2012): Like an Energizer Bunny at a Texas barbecue, ZZ Top never quit. In 2012, after a nine-year period of just touring, the trio released La Futura, their 15th album. In a fine summary of their classic-to-current career arc, the album kicked off with a guitar-heavy cover of "25 Lighters," a favorite track of Gibbons' by Texas rapper/producer DJ DMD. (As you'll see further down the list, it formed a dialogue of sorts with another popular track in the band's discography.)

"Just Got Paid" (Rio Grande Mud, 1972): A great sign of ZZ Top's incredible popularity is how not all their most popular tracks were necessarily radio hits - or even released as singles. "Just Got Paid," a track from the group's sophomore album Rio Grande Mud, reached its popularity peak thanks to a mix of rock radio airplay and the song's beloved status in concert.

"Got Me Under Pressure" (Eliminator, 1983): Through all their albums together, it's Eliminator that remains a killer touchstone for fans of the band - so it's fitting to have this beloved album cut wrap up their list of most popular tracks.