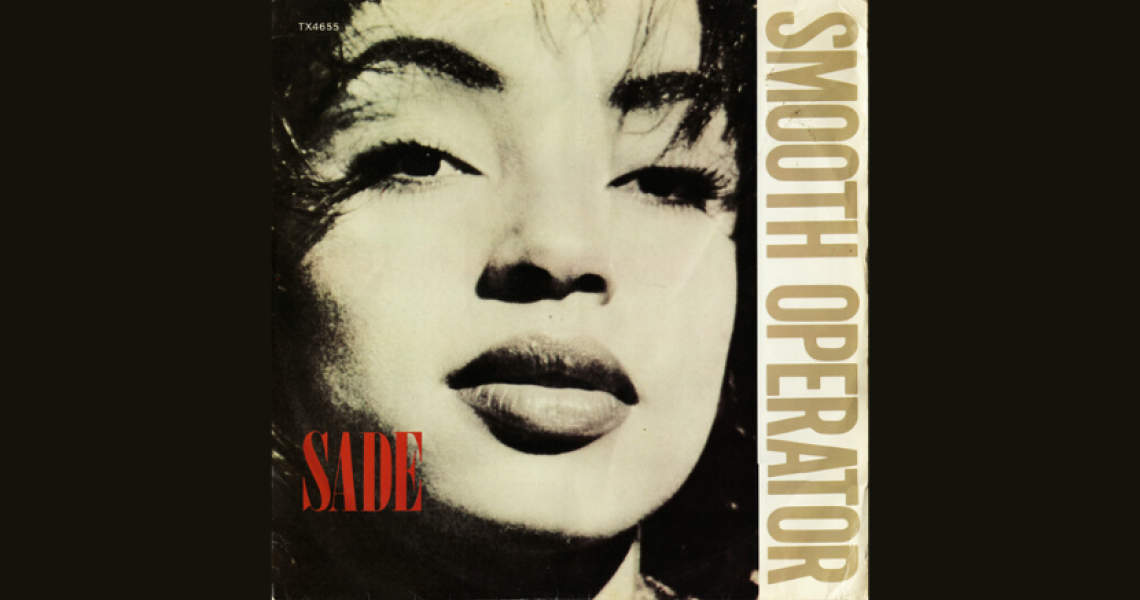 The mid-80's welcomed a new era of jazz-pop, a fusion of jazz, bossa nova, soul, and a modernity. From her high forehead to her elegant cheekbones, Adu held the captivating allure of both striking style and husky sound.

Inspired by the likes of Gil Scott-Heron, Marvin Gaye and Nina Simone, the band continued to hone their sound's texture to float while simultaneously absorb. Adudescribed, "When we create a song, it’s just . . . the way it goes. Our music is clearly pop, because it’s easy to understand. All the songs I’ve ever loved – even jazz stuff – are things that tell a story, like [Roland Kirk’s] “The Inflated Tear.’"

She continued, "And [Miles Davis‘] ‘Sketches of Spain’ – you feel you’re in Spain. The soul stuff I like is Sly and ‘Family Affair,’ and Marvin Gaye, who always tells a simple story. It’s all simple and unpretentious, and that’s what music is to me. It should take you somewhere and move you in some way, and that’s what I want our songs to do.”

Sade released their ethereal classic "Smooth Operator" in late 1984 in the UK and 1985 in the US.  "Smooth Operator" would become their breakout American hit, scoring the band their first U.S. Top placement and establishing the group as a captivating soulful act with a magical, mystical frontwoman.  Peaking at No. 5 on the Hot 100, the silky smash projected romance, heartbreak, melancholy and adrenaline to the rhythm of R&B, jazz and adult contemporary pop.