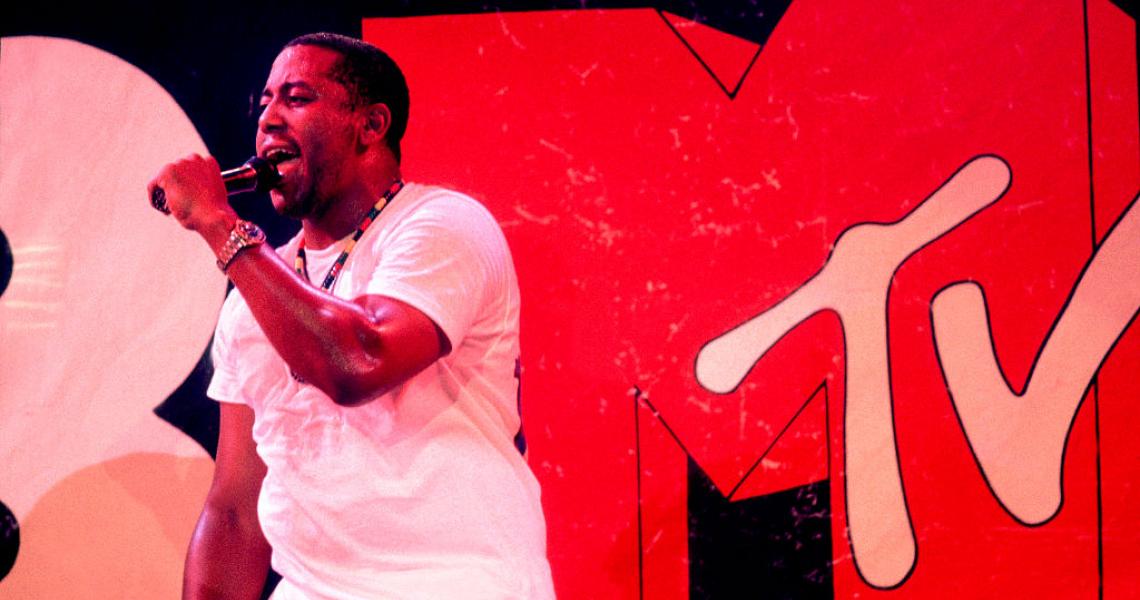 In the early days of hip-hop, sometimes the simplest tunes were the most effective. Just ask Tone Loc, whose raspy-voiced rhymes over a Van Halen beat gave him one of rap's first platinum singles on Feb. 3, 1989: "Wild Thing."

"Wild Thing" was the L.A. rapper's debut release, inspired by a cameo from Fab 5 Freddy in Spike Lee's directorial debut She's Gotta Have It. Tone spins a few humorous boy-meets-girl tales and even spins some Spanish slang that would become popular coming out of Arnold Schwarzenegger's mouth in Terminator 2: Judgment Day.

The beat, of course, comes from "Jamie's Cryin'," off Van Halen's self-titled debut. Delicious Vinyl founders/producers Matt Dike and Michael Ross picked the song for Loc to rap over from their massive record collections. "[Dike] just blended it so perfect," Loc told Billboard in 2019. "That dude was a helluva DJ. He had crates and crates and crates and crates of albums at his place. It got to a point where the landlord downstairs started complaining, because the records were literally starting to come through the ceiling!"

Loc's debut album Loc-ed After Dark spun off two hit singles: the No. 2 "Wild Thing" and No. 3 follow-up "Funky Cold Medina." The album itself topped the Billboard album charts - the second hip-hop album (and first by a Black hip-hop artist) to do so.