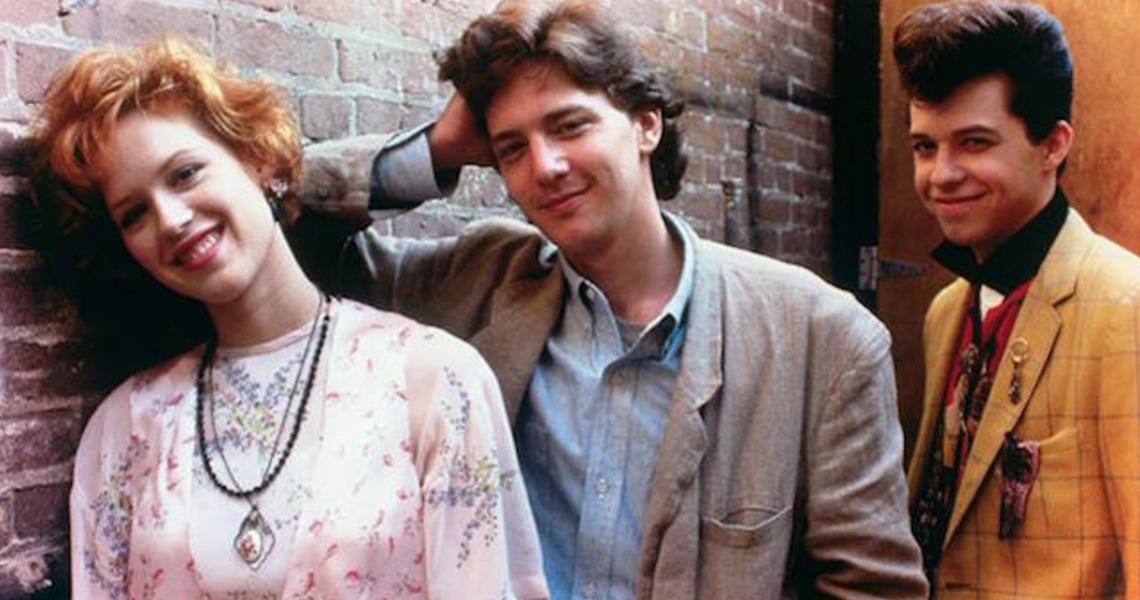 Exactly one year to the month after John Hughes defined a generation with movie The Breakfast Club, he'd return with his next chapter in cinematic teen angst with the release of Pretty in Pink on February 28, 1986.

The stakes and anticipation were high both for the movie and the soundtrack. Where The Breakfast Club arrived with Simple Minds' "Don't You (Forget About Me)," Pretty in Pink would boast a soundtrack bursting at the seams with alternative music heroes, including New Oder, Echo and The Bunnymen, The Smiths and Orchestra Manoeuvers in the Dark. For the movie's title track, post-punk outfit The Psychedelic Furs would record a glossier version of the tune found on the band's second album, Talk Talk Talk.

OMD's "If You Leave" would serve as the movie's main single. It would climb the Hot 100 before peaking at #4 on the last day of May 1986. The top song in America that week: Whitney Houston's "Greatest Love of All."

Echo and the Bunnymen would provide a new song for Pink in Pink: "Bring on the Dancing Horses." The track would also appear on the band's 1985 greatest hits compilation, Songs to Learn & Sing.

While not on the soundtrack, Otis Redding's "Try a Little Tenderness" would provide one of the movie's most memorable scenes.

Pretty in Pink would be a cultural event, big enough that MTV would send Fee Waybill of band the Tubes to interview the stars at a premiere party. The movie would debut at #1.