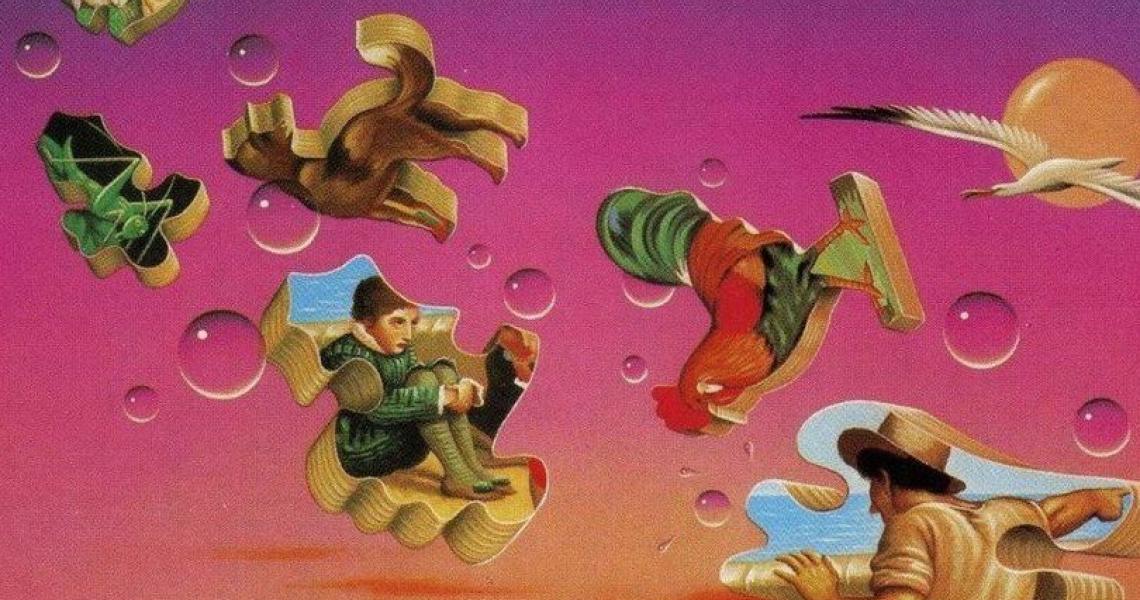 It was in the cold, quiet month of February 1984 when Talk Talk slipped copies of the band's second studio effort into record stores around the world: It's My Life. The album arrived with some fanfare in the form of its lead single and title track, which came in January of that same year.

"It's My Life" was stunning sign of the quantum leap Talk Talk had taken since the release of the group's 1982 full-length debut, The Party's Over. The song's lush production style and layers of hazy synths exploded the "new wave" template into glorious technicolor. It was the band's lone top 40 hit in America, peaking at #31 for the week of May 19, 1984. The #1 song in the country at the time: Lionel Richie's "Hello."

The band's singer and principal songwriter, Mark Hollis, had proven to be an adept lyricist on Talk Talk's debut. With It's My Life, those abilities blossomed into even more profound and thought-provoking words to match the band's increasingly spacious and experimental sound.

The album's second single, "Such a Shame," was an international hit, peaking inside the top 10 in France, Austria, Switzerland, the Netherlands and West Germany. In America, the tune was able to crack into the Hot 100, reaching #89.

It's My Life found Talk Talk making serious inroads in America, with the LP getting to #42 on the Billboard 200. It Switzerland, the album peaked at #2.