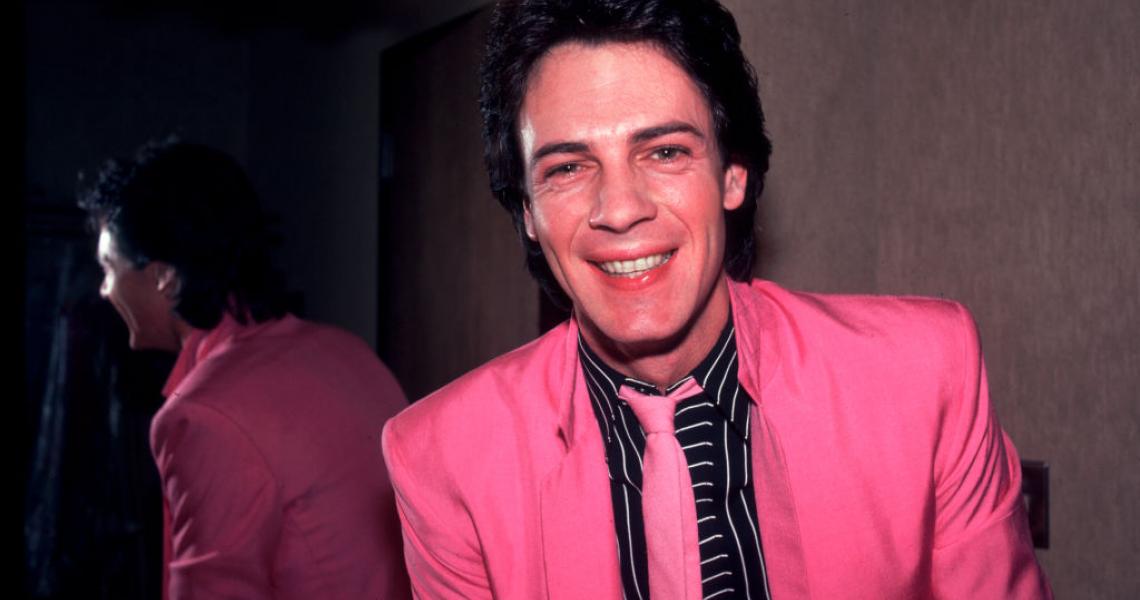 The year 1981 would prove to be monumental for Rick Springfield. Having already released three albums to pretty much zero fanfare outside of his native Australia, Springfield leaned into the world that was paying his bills: acting. He'd already appeared on shows including Six Million Dollar Man and Wonder Woman. That's when he landed an audition for a gig he just couldn't turn down: the role of Dr. Noah Drake on ABC's General Hospital.

The album would spawn three singles: "Love is Alright Tonight," "Jessie's Girl" and a Sammy Hagar cover, "I've Done Everything for You." All three would hit the top 20, with "Jessie's Girl" peaking at #1 on August 1, 1981--after a 19-week chart climb. It remains his sole US #1.

"I don't know her name. It was a brief relationship I had when I was making stained glass for a while," Springfield told Songfacts in 2009. "I was going to a stained glass class in Pasadena, and I met this guy and his girlfriend. I was completely turned on to his girlfriend, but she was just not interested. So I had a lot of sexual angst, and I went home and wrote a song about it. Then about four months later I stopped going to the class and lost contact with them. The only thing I remember is his name was Gary, so I changed the name, because 'Gary' didn't sing very well. But the whole thing is absolutely what I was feeling. He was getting it and I wasn't, and it was really tearing me up. And sexual angst is an amazing motivator to write a song. Actually, Oprah's people tried to find her, and they got as far back as finding the stained glass guy. I couldn't remember his name, but I said it was late '70s; they found him, and he had died two years earlier, and they'd thrown all his papers out a year after that. So we missed finding out who she was by a year."

Springfield's version of Hagar's "I've Done Everything for You" would help revive the "Red Rocker's" original version, and created a special bond between the two artists.

Working Class Dog would have plenty of bite on the charts, peaking at #7 the week of September 5, 1981. The #1 album in America that week: Stevie Nicks' Bella Donna.  With Springfield rocking the charts and the TV ratings, he soon became a superstar in America. He was an natural, as evidenced in this1981 interview with Dick Clark.

Springfield was included in Dave Groh's famous movie Sound City (2013) about the recording studio. So when Grohl turned the project into a live show, he brought Springfield along to perform the track to a packed Hollywood Palladium in 2013.