December 1982: Hall and Oates Rock #1 for Christmas with "Maneater" 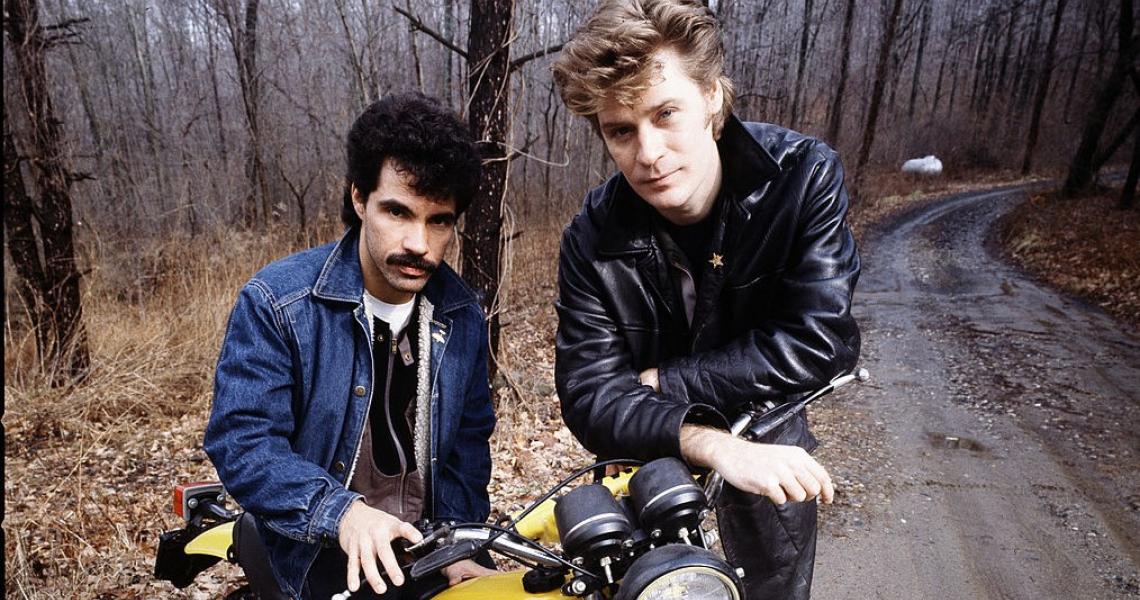 "John had written a prototype of 'Maneater'; he was banging it around with Edgar Winter," Daryl Hall recalled to American Songwriter. "It was like a reggae song. I said, “Well, the chords are interesting, but I think we should change the groove.” I changed it to that Motown kind of groove. So we did that, and I played it for Sara and sang it for her…[Sings] “Oh here she comes/Watch out boy she’ll chew you up/Oh here she comes/She’s a maneater…and a …” I forget what the last line was. She said, “Drop that shit in the end and go, ‘She’s a maneater,’ and stop! And I said, ‘No, you’re crazy, that’s messed up.‘” Then I thought about it, and I realized she was right. And it made all the difference in the song."

“'Maneater' is about NYC in the ’80s. It’s about greed, avarice, and spoiled riches," Oates revealed in 2014. "But we have it in the setting of a girl because it’s more relatable. It’s something that people can understand. That’s what we do all of the time."