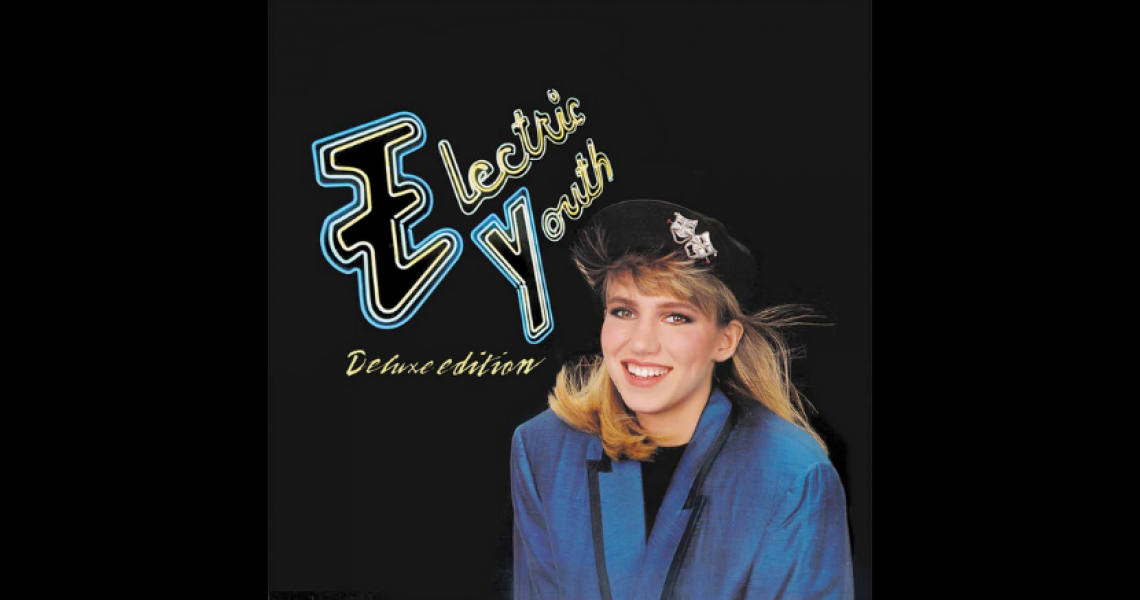 Looking for the perfect Christmas gift for the Debbie Gibson fan in your life? The pop singer's sophomore album Electric Youth is about to be reissued as a deluxe set, just in time for the holiday!

The follow-up to her smash debut Out of the Blue, Electric Youth found Debbie taking even more control of her artistic pop vision. Having co-produced three tracks on that first album - and solely produced the chart-topper "Foolish Beat," making her the youngest writer/producer/performer with a No. 1 single - Gibson fully produced six of Electric Youth's 11 tracks, including the album's biggest hit "Lost in Your Eyes," another No. 1 hit. (The rest, including the title track and "No More Rhyme" - both Top 20 hits - were produced by longtime collaborator Fred Zarr.) Altogether, Electric Youth sold two million copies in the U.S. alone, and became her only chart-topping album.

Gibson has partnered with reissue label Cherry Red to follow their lavish expansion of Out of the Blue from just a month ago. The deluxe Electric Youth includes an eye-popping two dozen bonus tracks across three CDs, including remixes of "Electric Youth" (those take up a whole disc!), "Lost in Your Eyes," "We Could Be Together" and more. It also includes a cover of The Five Satins' doo-wop classic "In the Still of the Night (I'll Remember)" and the original "Come Home," both of which featured on the soundtrack album to the hit show The Wonder Years. The set also includes a DVD featuring four music videos and the concert video Live Around the World, not seen since its original laserdisc release. Debbie has also penned a new introduction and track-by-track recollections in the set's liner notes.

Electric Youth recharges Friday, Nov. 26 in the U.K. and a week later in the U.S.; prepare to get lost in it all over again!