Debbie Gibson's Debut Gets the Deluxe Treatment in October 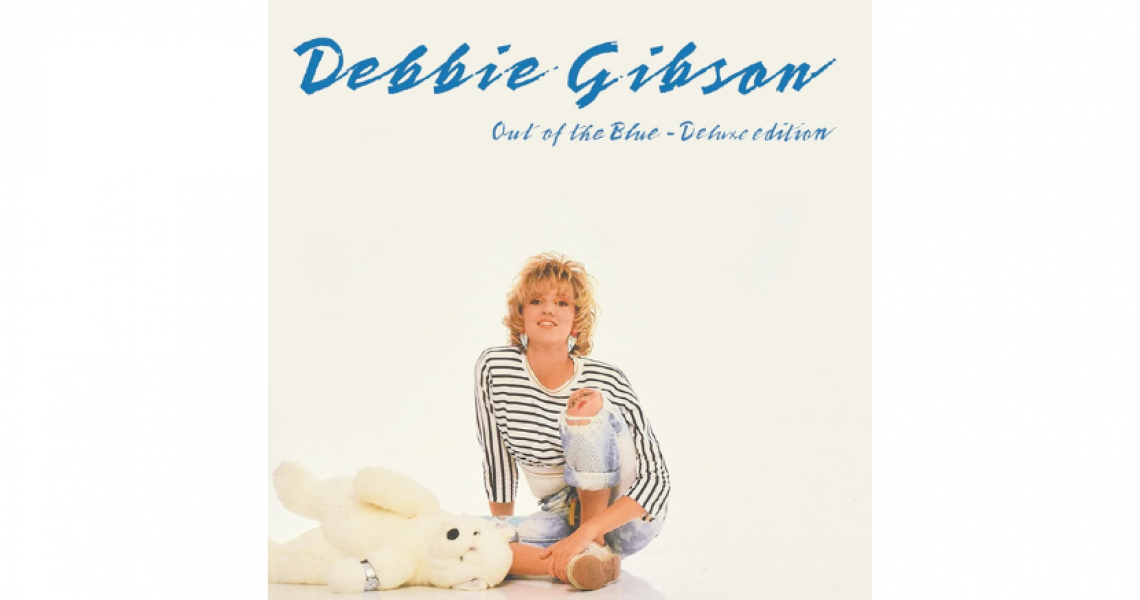 Debbie Gibson's Out of the Blue remains one of the powerhouse debuts of the late '80s - and now it's getting a deluxe edition loaded with extras.

U.K. label Cherry Pop will reissue the 1987 classic as a 3CD/1DVD set on Oct. 22, packed with extras to make superfans fall in love all over again. In addition to the original album, the set features remixes of the album's hit singles, including the Top 5 hits "Only in My Dreams," "Shake Your Love" and "Out of the Blue" plus chart-topper "Foolish Beat." (Many of these mixes haven't been in print since their original vinyl releases, and all are sourced from the original master tapes.) The DVD includes all the original Out of the Blue music videos plus the contents of two videotapes released at the time: a live concert recording, and an "up close and personal" interview with the singer, just weeks away from turning 17 when the album was released. Additionally, Gibson has penned a new introduction to be included in the package's liner notes.

Out of the Blue lived up to its name throughout 1987 and 1988, selling more than five million copies worldwide and reaching the Top 10 of the Billboard album chart. Impressively, Gibson wrote all of the album's tracks herself, and produced or co-produced four of them, including "Only in My Dreams" and "Foolish Beat."