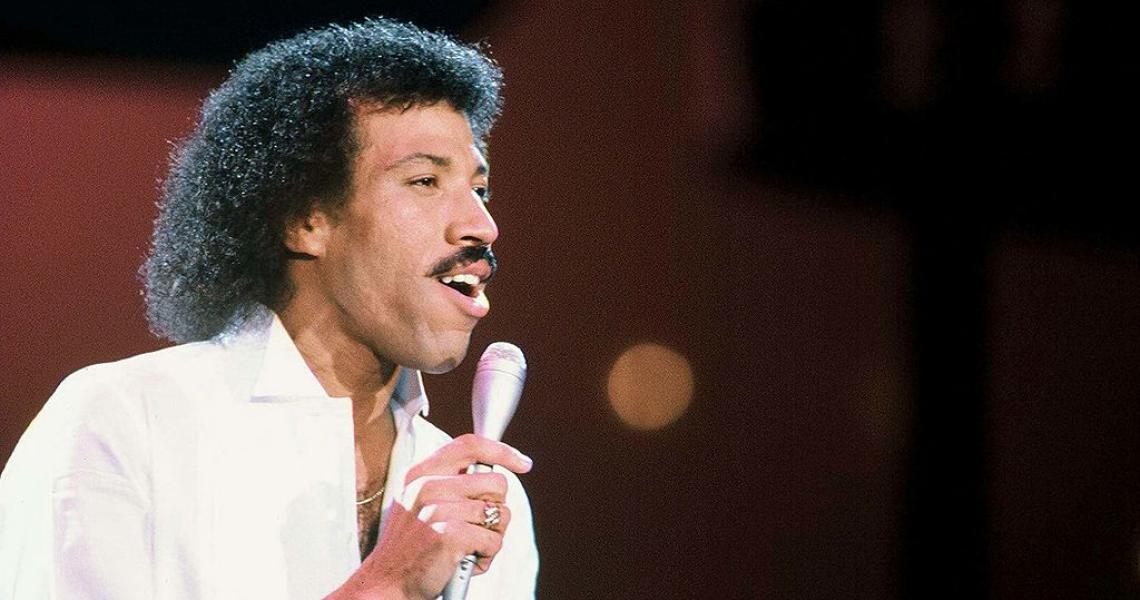 In 1981, the Commodores were on top of the world. The group's most recent album, In the Pocket, had scored a pair of Top 10 hits: "Lady (You Bring Me Up)" and "Oh No." With singer Lionel Richie leading the group creatively, he was ready to strike out on his own.

Debuting on the Hot 100 in early October, the song would steadily climb the charts before hitting #1 on November 27, 1982, where it would reign for two weeks straight.

With success soaring, the writing was on the wall. Richie left the Commodores to forge his now-legendary solo career.