Chrissie Hynde Brought the Pretenders Back from the Brink in 1984 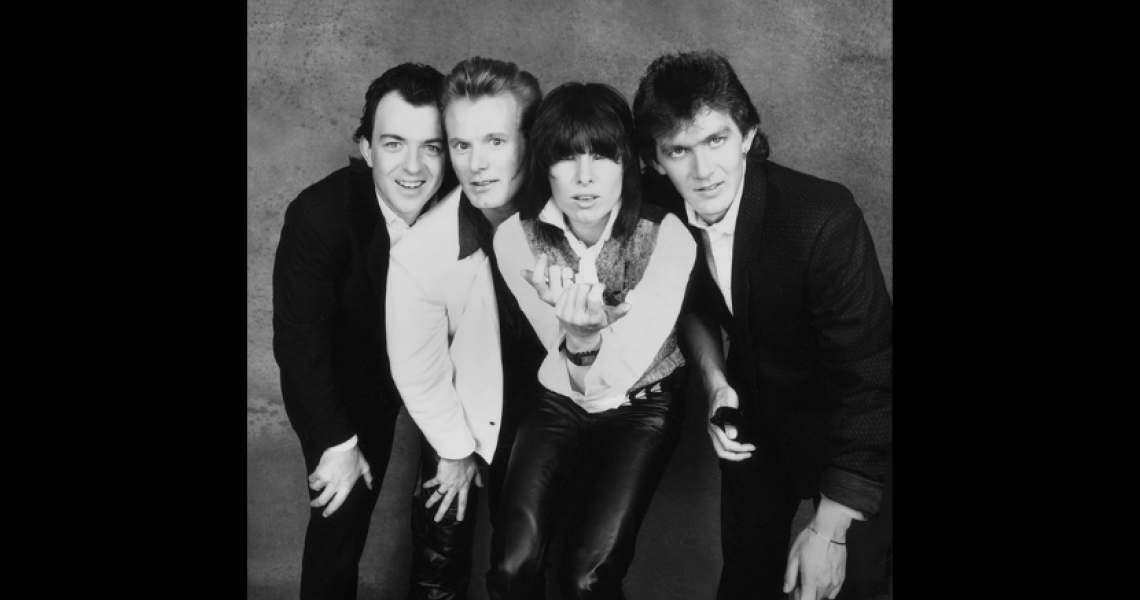 Though Pretenders frontman Chrissie Hynde said she titled the band's third album Learning to Crawl because her infant daughter was doing just that during the recording sessions, it was an apt metaphor for the group's re-emergence after years of sustained tragedy.

On June 14, 1982, nearly a year after the release of the band's sophomore album Pretenders II, Hynde called a band meeting and fired bassist Pete Farndon, whose drug abuse was becoming a detriment to the group. In a cruel irony, guitarist James Honeyman-Scott died only two days later from cocaine-induced heart failure. (Farndon himself would die of an overdose less than a year later.)

"Suddenly, it went from everything to nothing," Hynde later recounted in an interview. "I had to get on with replacing two members of the band—to replace my best friends."

But she was determined to bounce back, recruiting Rockpile guitarist Billy Bremner and bassist Tony Butler (who'd played with Pete Townshend and would join Big Country later that year) to join her, drummer Martin Chambers and producer Chris Thomas for a new single. The A-side "Back on the Chain Gang" was inspired by both Honeyman-Scott and Kinks frontman Ray Davies, with whom Hynde would end the on-again/off-again relationship that produced her daughter later that year. B-side "My City Was Gone" was an elegy about the increasing industrialization of Hynde's home state of Ohio. Released in 1982, it became the Pretenders' biggest hit in America, reaching No. 5 on the Billboard Hot 100.

After more sessions with Bremner, bassist Andrew Bodnar of Graham Parker and The Rumour and Ace/Squeeze keyboardist Paul Carrack (resulting in one track, a cover of The Persuaders' "Thin Line Between Love and Hate"), Hynde recruited bassist Malcolm Foster and guitarist Robbie McIntosh to permanently become the Pretenders. Their instrumental prowess combined with some of Hynde's most reflective, autobiographical songwriting made for a powerful combination, from the head-bobbing rocker "Middle of the Road" to the contemplative album closer "2000 Miles," a modern-day Christmas carol about two lost lovers featuring a beautiful, chiming guitar from McIntosh.

When it finally hit record stores at the top of 1984, Learning to Crawl became the group's third Top 10 album in America and their second to go platinum. "Learning to Crawl, at the very least, achieves a professional rebirth that seemed uncertain as recently as a few months ago," Kurt Loder wrote of the album in Rolling Stone. "Hynde, as ever, is peerless, probing at truths that most songwriters never get around to wondering about." In other words, the Pretenders' Crawl hadn't lost a step.