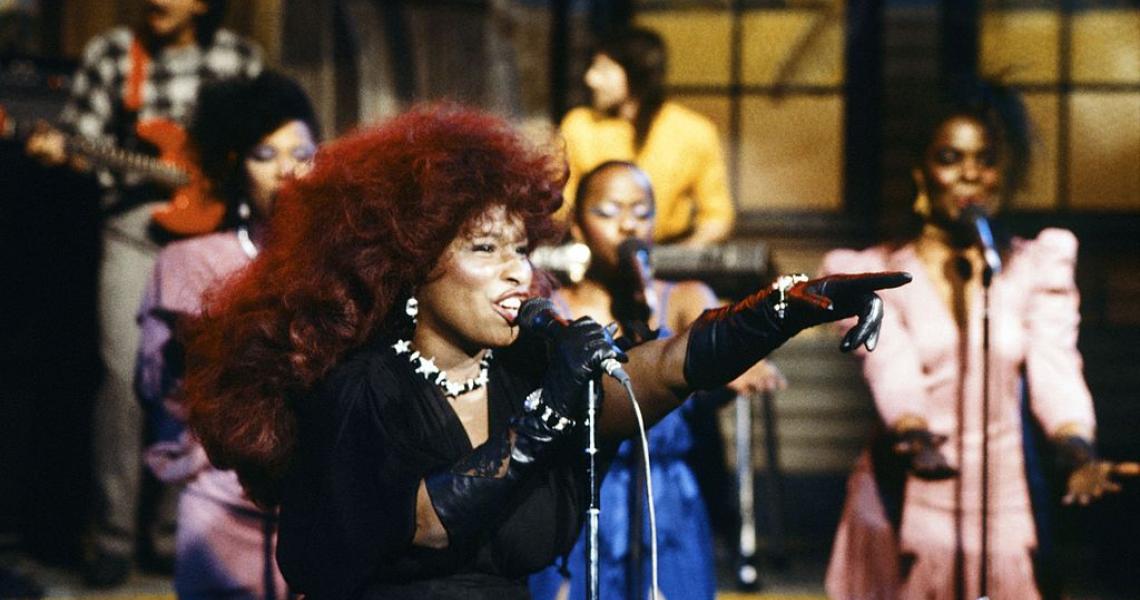 One of the most indelible hits by Chaka Khan – either solo or with the band Rufus – was a cover of a song by Prince: a deep cut from his self-titled 1979 album, called “I Feel for You.”

Khan’s version kicks off with a quick-fire rap by Melle Mel – a repetition of Khan’s name that provides a guide for the beat that drives the song. According to Grammy winner Arif Mardin, who produced the track, the instantly recognizable hook came about completely by accident.

Mardin recalled thinking previously about basing the beat around a vocal, and had mentioned it to Khan’s brother Mark Stevens, who was contributing to the record.

“Chaka's brother and I were at home by my piano,” Mardin recalled, “and I said, `You know, you have two sisters. One of them is called Taka Boom and the other sister is Chaka Khan. Why can't we use these two names like percussion? Taka Boom, Chaka Khan. Taka Boom' – so we tried so many ideas, and nothing came about. But there was a germ of an idea.”

That idea came to fruition during sessions for the Chaka Khan album I Feel for You, for which Mardin produced eight of the record’s ten tracks.

“When we were about to do this particular song,” Mardin said, “I told my arranger to use her name as percussion. And I want love. I don't want any mention about hip-hop – my gold chain, you know. [I wanted] ‘I love you, Chaka. I love you.’”

READ MORE: Five Reasons Chaka Khan Should Be in the Rock and Roll Hall of Fame