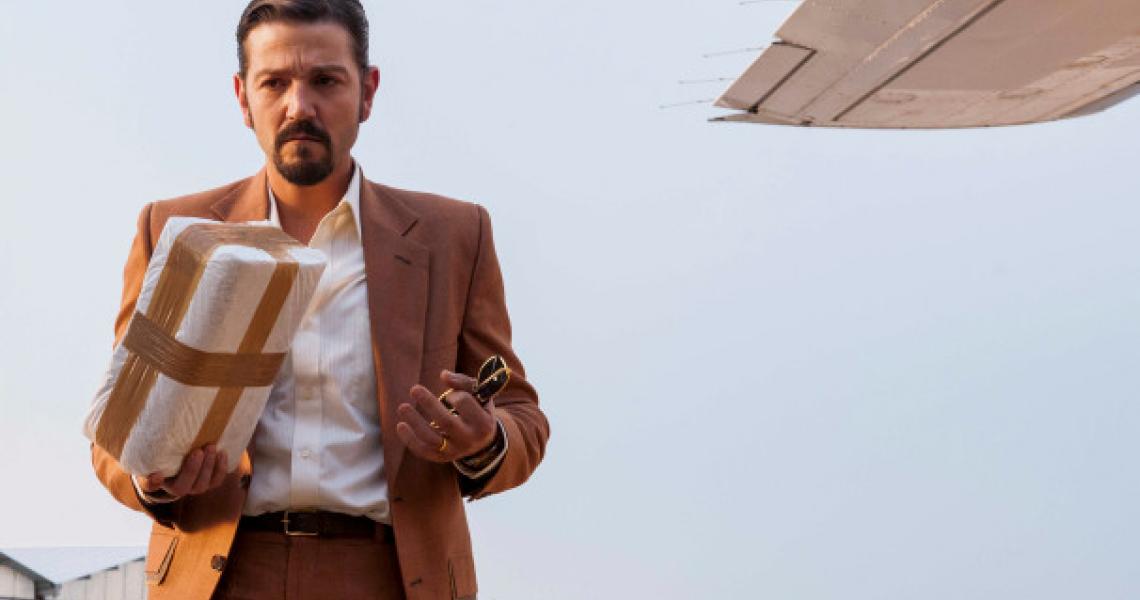 Narcos: Mexico shifts to 80's era Mexico in its fourth season - with its bloodbath action scenes soundtracked by a fleet of 80's artists. Here are our favorite signature 80's songs in the series.

The wedding-dance-floor staple from makes its way back into Season 4, Episode 4 in the opening seconds. Back in '86, Eddie Money and Ronnie Spector staged a comeback with this rock hit that would resuscitate both of their careers.

This Stevie Nicks' flashback song also makes the cut for Félix's fiesta playlist. "Edge of Seventeen" marked Nicks' third solo single from her debut album Bella Donna in 1981, and it launched the album to chart-topping success.

Rafa and his partner-turned babysitter have a two-man dance battle in Episode 4 (Season 1) as Boy George belts out "Karma Chameleon." Neto can't contain his ecstasy with how his new CD player won't skip music no matter how much he jumps for joy - and we simply can't stop watching this scene on repeat.

5. "Keep on Loving You" - REO Speedwagon

Félix keeps chain-smoking cigarettes during this episode's party, looking around at others as he sits in isolation. You should have seen the look in his eyes - it's lonely at the top...

Stakes are always high in the in the cartel and most of the time, tensions are, too. Félix is presented with the ultimate birthday present that depicts this menacing and adrenaline-pumping dynamic: a tiger. The marching band strikes up '82 smash tune "Eye of the Tiger" and as Felix locks eyes with his new gift, the majestic animal prowls around, a beautiful, brooding threat.