Benny Mardones, "Into the Night" Singer-Songwriter, Dies at 73 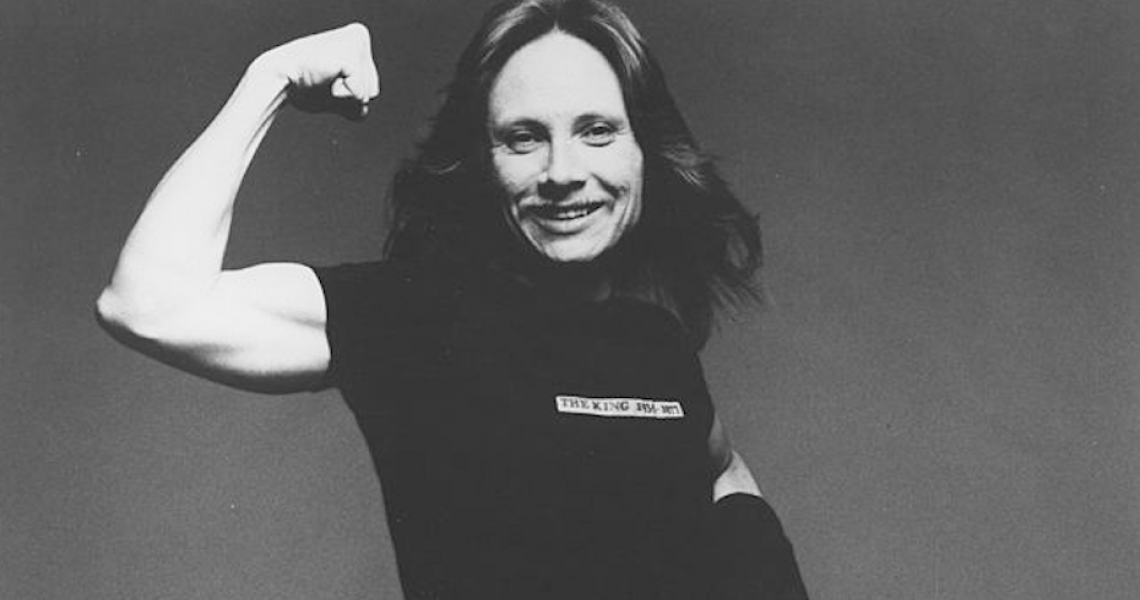 Benny Mardones, the singer-songwriter best known for his 1980 ballad "Into the Night," died this morning after a long battle with Parkinson's disease. He was 73.

His close friend and record producer Joel Diamond confirmed the news to Billboard. The memorial service is expected to be announced soon.

“One thing that will always be said of Benny Mardones is that he definitely squeezed the tube of life completely dry," shared Diamond.

Born Ruben Armand Mardones on November 9, 1946, Mardones served in the Navy during the Vietnam war, then moved to New York to pursue his dreams of becoming a songwriter. After meeting Mardones in 1969, Diamond shortly signed him as a staff writer to MRC Music, the publishing arm of Mercury Records.

Diamond and his then-assistant Tommy Mottola, who would become the head of Sony Music, were impressed when Mardones performed a cappella in the office.

“One of the best voices I’d ever heard, outside of Daryl Hall,” Mottola reminisced to Variety.

After writing for other artists, including Brenda Lee, Barbara Jean English and Tommy James, Mardones launched his own solo career in the late 70's - kicking off with an opening performance for Richie Havens and his debut album Thank God for Girls in 1978.

His big breakthrough would arrive with 1980's Never Run, Never Hide, which unveiled Mardones signature ballad "Into the Night." Co-written with Robert Tepper, the soulful tune would emerge as Mardones' only mainstream hit, with both the 1980 original and the revamped 1989 recording charting on Billboard's Hot 100.

His last studio project Timeless was released in 2015.