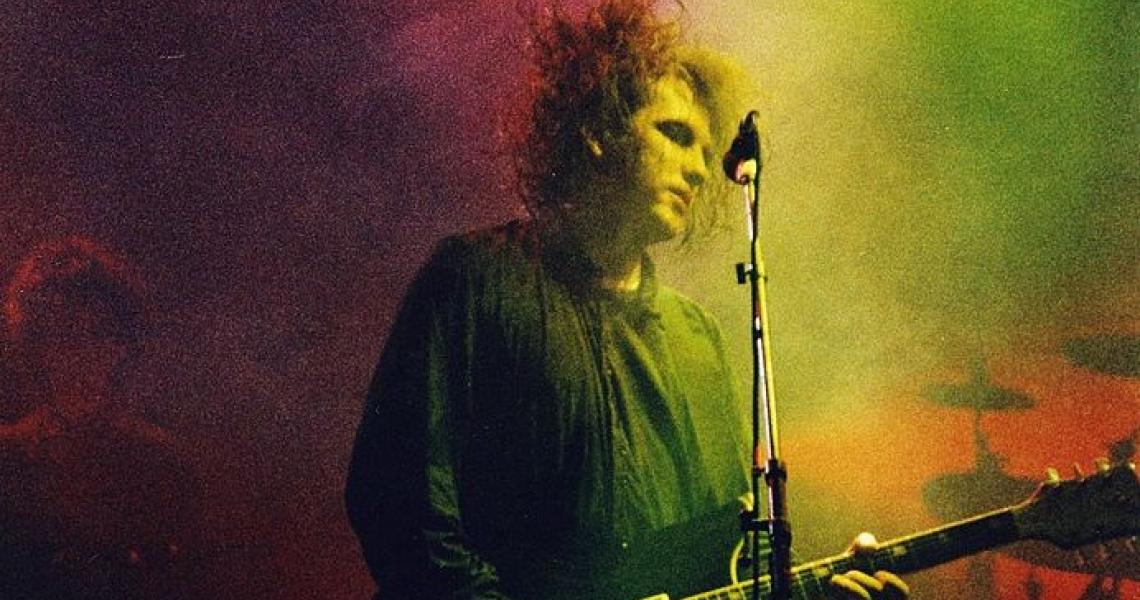 It was in May 1989 when the Cure released what many consider to be the band's magnum opus: Disintegration. The album's dark and grinding mood was inspired in part by singer Robert Smith indulging in hallucinogenic drugs while making the album. The record did arrive with one exceedingly glaring bright spot: "Lovesong."

While it's still shrouded in the album's low-lit aura, the third single from Disintegration is a sparkling pop gem in a minor key. Released on August 21, 1989, the song connected with music listeners around the world as it charged up the charts. In America, "Lovesong" did particularly well, climbing all the way to #2 on the Hot 100 for the week of October 21, 1989. The song that blocked Robert Smith and company from hitting #1: Janet Jackson's "Miss You Much." It still stands as the band's highest-charting song in the U.S.

"Lovesong" was famously written by Smith as a wedding present for his wife, Mary Poole. They got hitched in August 1988, but the two have been together since they were teens.

"It's an open show of emotion," is how Smith explained it back in 1989 (Via Lyndsey Parker). "It's not trying to be clever. It's taken me 10 years to reach the point where I feel comfortable singing a very straightforward love song. In the past, I’ve always felt a last-minute need to disguise the sentiment. ...I couldn’t think of what to give her, so I wrote her that song — cheap and cheerful. She would have preferred diamonds, I think, but she might look back and be glad that I gave her that.”

The song has been covered by a series of artists, ranging from 311 to Adele's particularly inspired take on the tune for her second studio effort, 21.