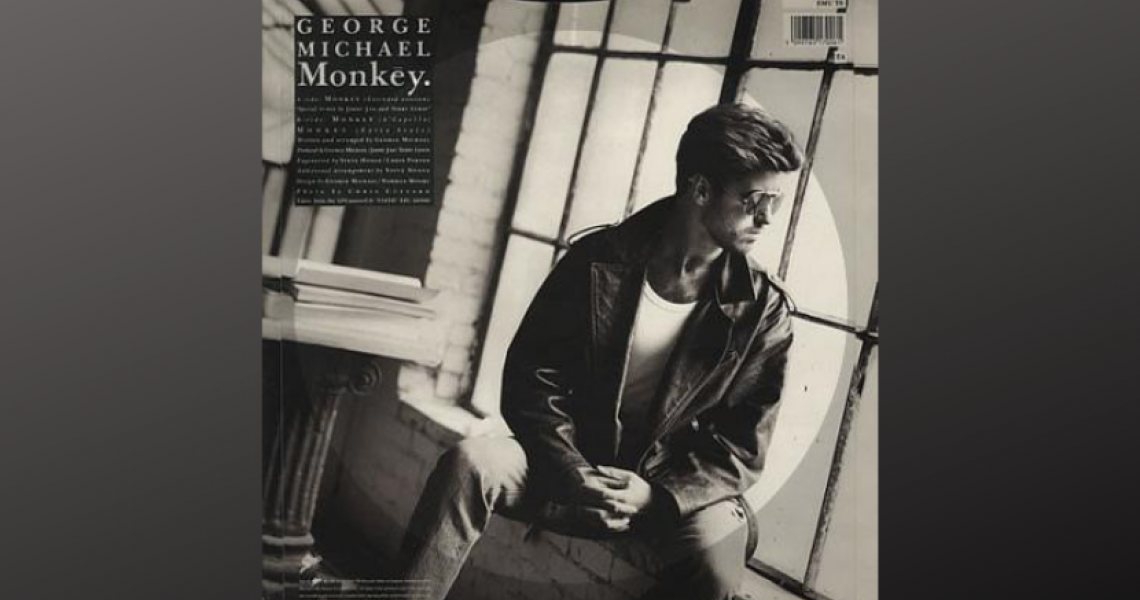 On this day in August 1988 the prolific production duo Jimmy Jam and Terry Lewis were one of the hottest tickets in the music scene.

Everything the heralded hitmakers touched turned to gold. They had helped Janet Jackson Control the charts and nurtured New Edition from "Boys to Men" in 1988's Heart Break. When George Michael rang up the two to sprinkle some magic into his single "Monkey" for his debut, the songwriting/production pair worked along the Wham! star to refashion the tune with some red-hot funk.

According to Songfacts, Michael had reached out after hearing their remix of Jackson's "Nasty," compelled by their ability to incorporate chords into the tune and keep it "funky."

Jam & Lewis completely upped the stakes for the single mix of the song, throwing in a sample of a shrieking chimp, striking bass riffs and a groovy rhythm pushed by propelling propelling drums.

"There are some – as he would call them – dodgy notes on there, but it doesn't matter," recalled Jam. "It fits what the track is doing, and I think it sounds great," explained Jam. "George Michael is very talented," he added. "Not only as a vocalist, but his conceptual ideas are great. He knows how he wants something to sound."

Released in July 1988, the resulting single “Monkey” became one of Michael’s last milestones. Though the tune would swing through the charts for an 8-week climb up to the very heights of the Billboard pop chart until it hit No. 1, this marked the last time one of Michael's tunes would top the Hot 100 chart. The song clung to No. 1 for a 2-week stint before it was topped by Guns N' Roses "Sweet Child o' Mine" by mid-September.