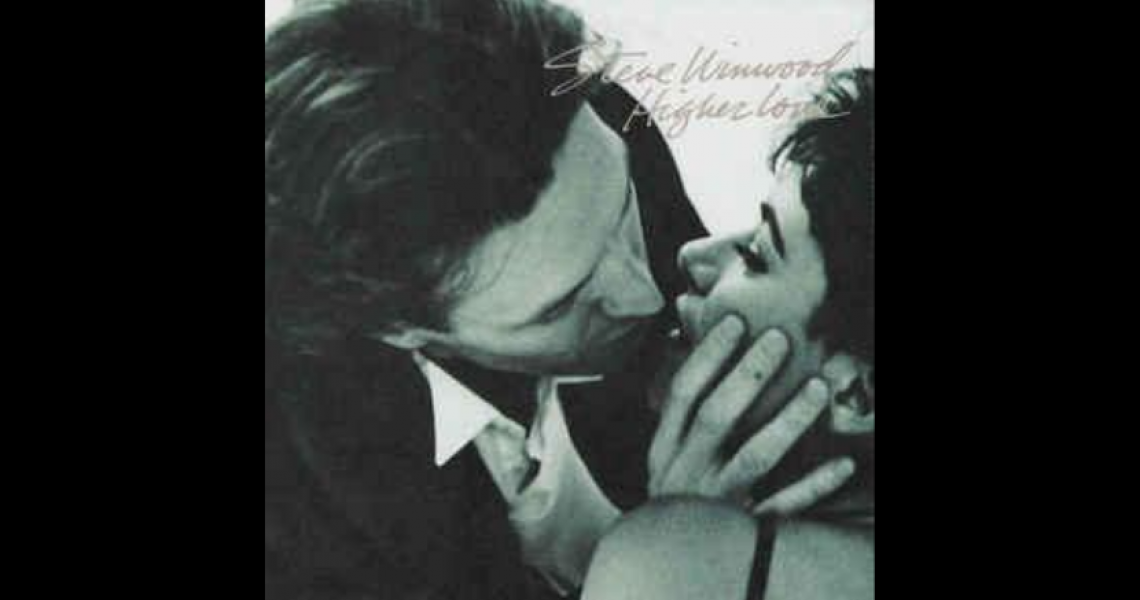 Winwood was so good at what he did that he had produced the album himself and played all the instruments contributing to the album's blue-eyed R&B inflections, including the piano, organ, synthesizers, guitar, bass and drums.

But somewhere along his one-man band journey, he reached a crossroads where he recognized his musical purpose as both the magician in-studio as well as the performer on-stage.

“I had a choice to go a couple of ways,” he recounted to Rolling Stone in 1988. “If I was to say, 'Well, I'm a musician, I'm not an entertainer,' then I have no business going onstage with lights and trying to look ... I should be in the back doing the music, and somebody else should be out front."

He continued, "So you have the choice. You have to decide which way to go. I thought about it long and seriously, and I thought that if I sing songs to people, you can't deny it, you're an entertainer. It's not just 'I'm entertaining them' but 'I am actually an entertainer.’”

With that revelation, Winwood recruited an A-list team of producers, engineers and guest stars for his next solo effort Back in the High Life. That calvary of talent included Queen of Funk Chaka Khan and "My Heart Will Go On" songwriter Will Jennings, who partnered up with Winwood to pen "Bring Me A Higher Love."

As Winwood reminisced to Songfacts, "My earliest memories are of the music in church and of my aunts and uncles singing the beautiful old hymns. 'Higher Love' is a generation past that, when things were not so much taken for granted, so that one has to plea, 'Bring me a higher love,' and the lines are all trying to explain why there must be higher love. A modern hymn, you might call it."

Armed with spirituality, the resulting track became his breakthrough solo hit, flying high to No. 1 on August 29, 1986. The tune went on to receive two Grammys in 1987 for Record of the Year (against Peter Gabriel's "Sledgehammer" and Robert Palmer's "Addicted to Love") and Best Male Pop Vocal Performance.

The song would find new life as a pool-party hit when Kygo reworked Houston's version of the tune, which had premiered only in Japan as a B-side to 1990's "I'm Your Baby Tonight, as an ecstatic dance-floor single. This version of "Higher Love" ascended to Top 10 in European charts while peaking at #63 in the states.