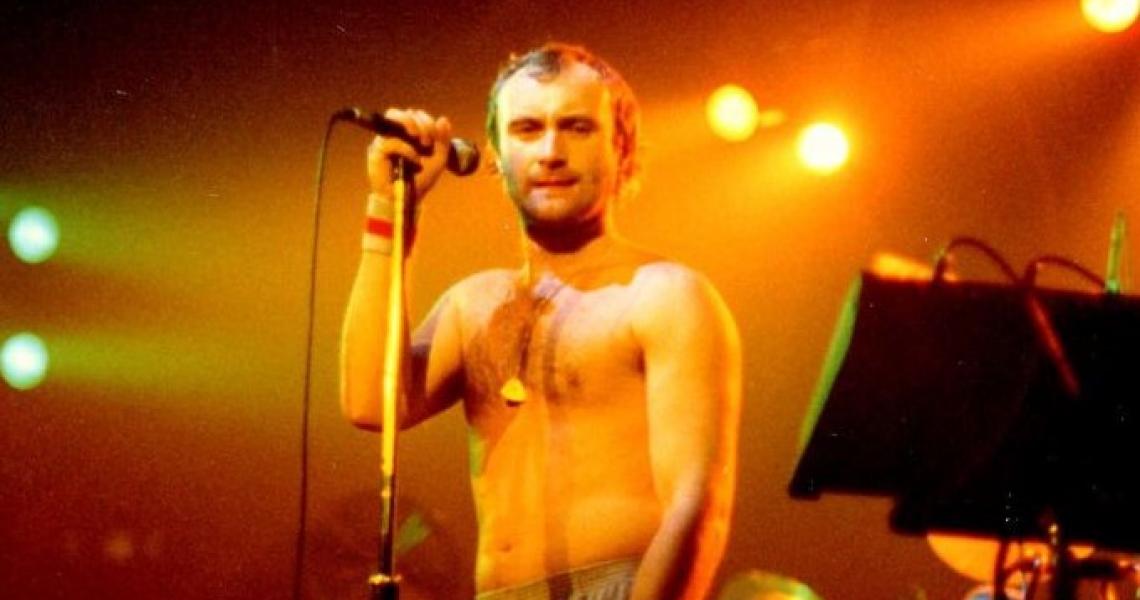 Timing is everything, and synchronicity is real: 39 years after peaking on the Billboard Hot 100, Phil Collins' "In the Air Tonight" is a hit once again. The source of this new resurgence in the classic 1981 track is Indiana's Tim and Fred Williams Twins, collectively known as the Williams Twins. Their viral video reacting to the song for the first time is shining a bright new light on the track for a new generation of music fans.

RELATED: WATCH: Williams Twins Send Phil Collins' "In the Air Tonight" Back Up the Charts

Back in 1981, "In the Air Tonight" was released as the lead single of Collins' debut solo album, Face Value, in early January. The song was a hit around the world, peaking at #2 on the UK singles chart. Collins was blocked by John Lennon's "Woman," with record buyers still reacting to the ex-Beatle's tragic murder in December 1980. A top 10 hit in several European countries, the track hit #1 in Austria, Germany, Switzerland and Sweden.