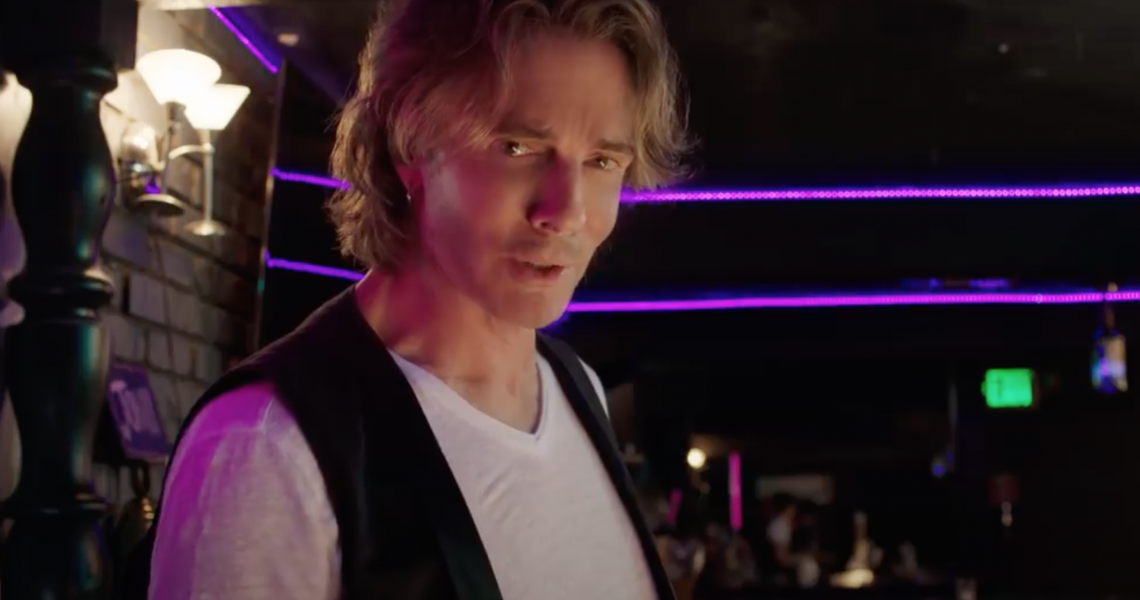 Dubbed "Jessie's Girl 2," the collaboration came when Coheed frontman Claudio Sanchez suggested writing a sequel to Springfield's classic tune during a live Instagram chat with Springfield, who replied, “Well, I’d really, really interested in hearing that. I’d like to know what happens myself, actually" and agreed to join along.

The singer had come across the girl in question during a stained-glass class in Pasadena when she began dating a friend of his named Gary.

Springfield found himself crushing on the girl and thought about a potential song name to title his heart's confessions, but "Gary's Girl" just didn't have the same ring to it. The name didn't stick, but the girl did - a few months later, when Springfield was tossing around ideas for his fifth album Working Class Dog, he transformed his romantic angst into confessional lyrics, strong-armed with a irresistible hook.