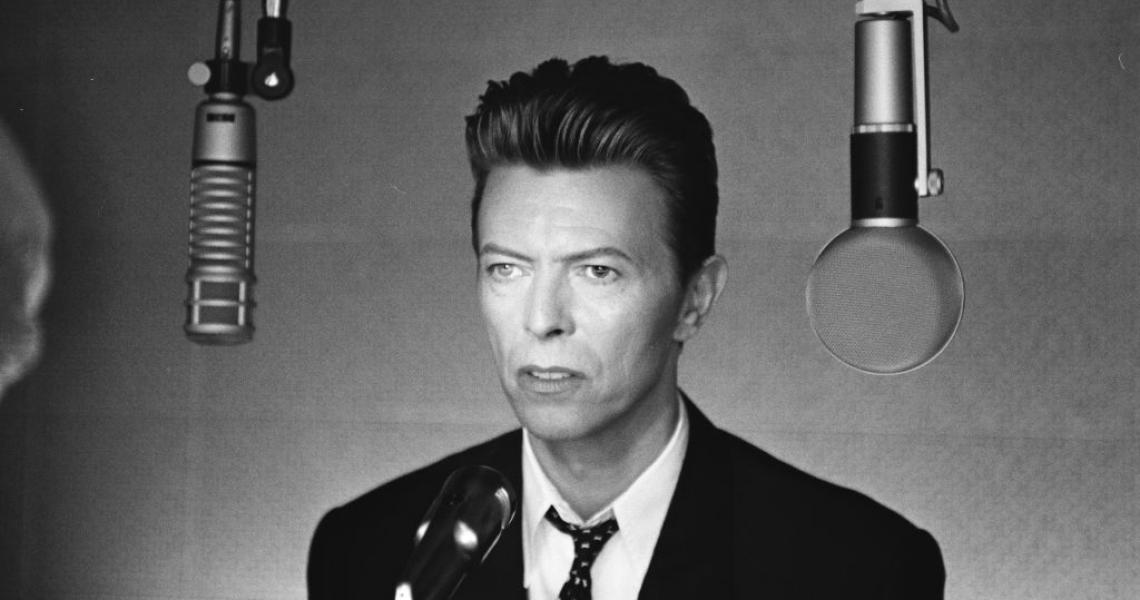 If you can't get enough of talking about David Bowie, you'll want to check out a livestream coming up later today (Jan. 20) where an assortment of well-known folks will be discussing his work and impact.

The David Bowie Is watch party - borrowing its name from the incredible career-spanning retrospective that traveled across 12 museums around the world between 2013 and 2018 (and later became a virtual experience) will feature as-yet undisclosed folks - likely fellow musicians, artists and collaborators - sharing their thoughts on his one-of-a-kind life and career.

It's the latest in an ongoing series of celebrations and tributes around what would have been his 75th birthday, including two pop-up stores in New York and London.