TV, Commercials Bring Pet Shop Boys Back Into the Charts 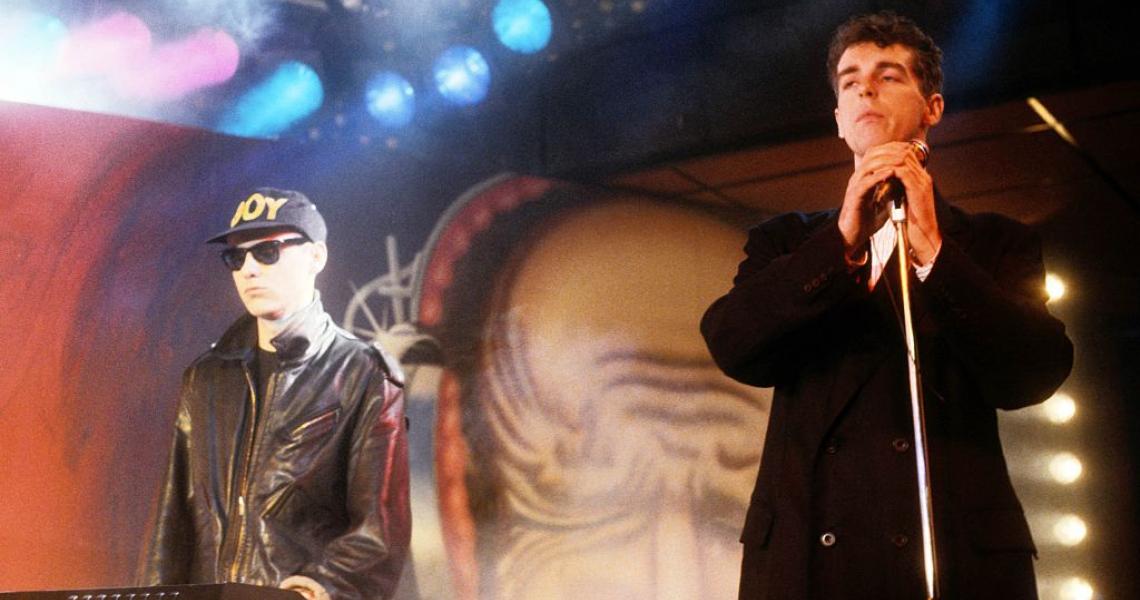 A British drama and a Super Bowl commercial have brought back two classic songs by the Pet Shop Boys into the spotlight.

Billboard reports that the duo's U.S. Top 10 "Opportunities (Let's Make Lots of Money)" has entered the magazine's Dance/Electronic Digital Song Sales chart at No. 5, after appearing in an ad for Allstate Insurance that aired during Super Bowl LV earlier this month.

Over in the group's native England, international hit "It's a Sin" has surged in popularity, up 249% in sales and streams from the same period last year. This can no doubt be attributed to the acclaimed five-part drama of the same name, which just wrapped up its broadcast on Channel 4 in the U.K. and is now available on HBO Max in America. It's a Sin, created by Queer As Folk creator Russell T Davies, tells the stories of a group of young gay men in England through the '80s and early '90s who grapple with the rise of the AIDS crisis as it comes to their homeland.

While the Pet Shop Boys had to postpone both a planned tour with New Order and a subsequent solo tour due to the COVID-19 pandemic, they've remained active: they released the album Hotspot in early 2020 and will release Discovery: Live in Rio 1994 on 2CD/DVD for the first time on April 30.