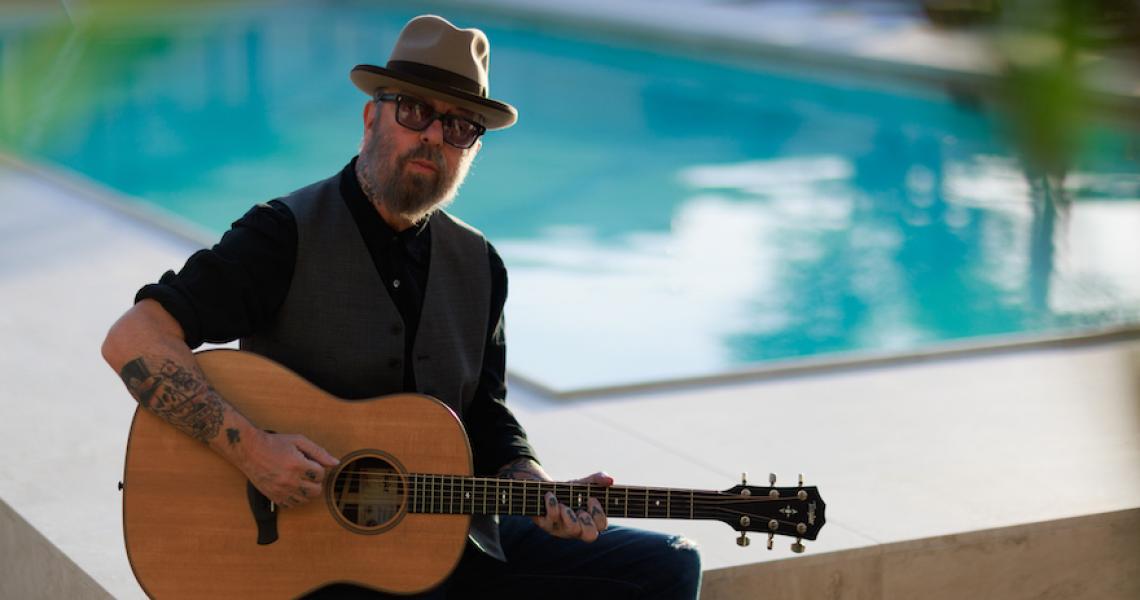 With the aid of his longtime musical collaborator Annie Lennox, Dave Stewart has been responsible for composing more than a few classic singles over the course of the past few decades, but when he’s not working within the confines of the Eurythmics (or, heck, even sometimes when he is), Stewart keeps busy co-writing songs with other artists. These 3 tracks certainly aren’t all of the great tunes he’s been a part of penning, but it’s a good start!

Tom Petty and the Heartbreakers, “Don’t Come Around Here No More” (1985): Yes, Stewart actually co-wrote three songs with Petty for the Heartbreakers’ Southern Accents album, the other two being “It Ain’t Nothin’ to Me” and “Make It Better (Forget About Me),” but as the album’s first single as well as its biggest hit, this is definitely the top tune in the trio in terms of popularity.

Mick Jagger, “Ruthless People” (1986): The title track of the Danny Devito / Bette Midler film directed by David Zucker, Jim Abrahams, and Jerry Zucker of Airplane! fame, this solo single by the Rolling Stones frontman wasn’t a massive hit, but it didn’t provide our man Mick with some minor success on the Billboard Hot 100, climbing to #51 before beginning its descent.

Alison Moyet, “Is This Love?” (1987): As the former lead singer of the synthpop duo Yaz,  Moyet has never found as much success in the States as she has in the UK, and this single is a classic example of that situation. The lead single from her second solo album, Raindancing, this tune provided Moyet with her third top-10 single in the UK, making it all the way to #3.