Summer of '84: When Michael Jackson Teamed Up with Mick Jagger for "State of Shock" 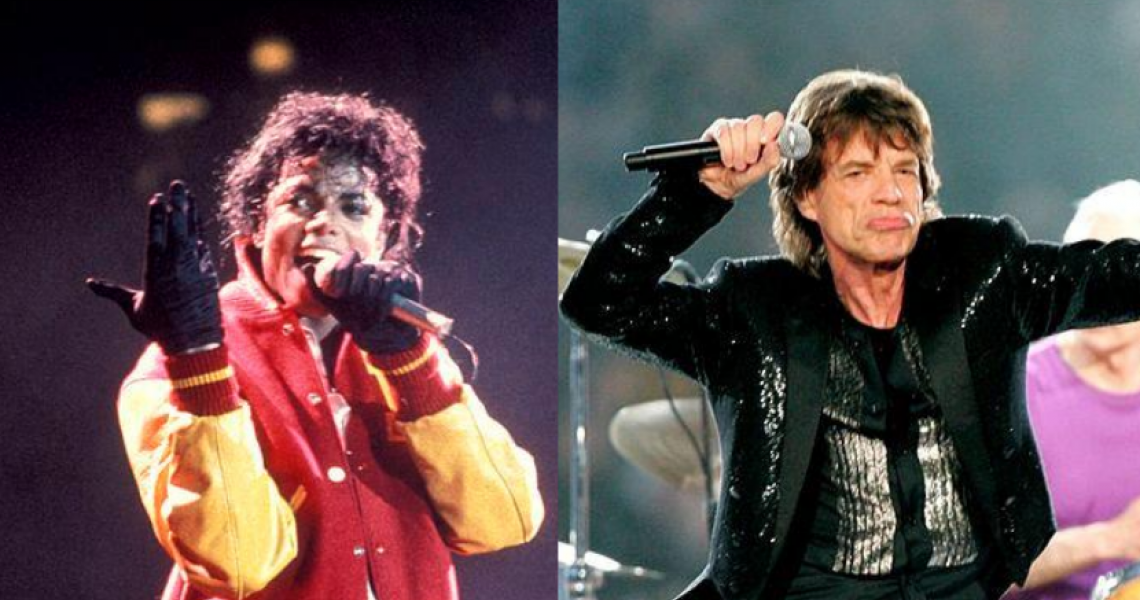 Michael Jackson ruled the world in 1984 - and decided to bring Mick Jagger along for the ride.

Returning to The Jacksons for one final family recording, Michael joined his siblings as they wrapped up their 15th album, Victory, and contributed two songs, including a duet with his brother Jermaine on the haunting R&B tune "Torture."

Michael's second song for the album was also a duet. This time, the King of Pop swapped verses with none other than rock royalty, Rolling Stones frontman Mick Jagger.

At first, this duet was intended to take place with Queen singer Freddie Mercury, but given some scheduling issues after they recorded an initial demo, Michael then turned to Jagger to take his place.

From the turn of the '60s to the '70s to the '80s, Jagger enjoyed reaping the fruits of the Rolling Stones' labor, including 1981's raucous release Tattoo You. But with the future of the band hanging in thin air, Jagger - already working on his forthcoming solo album She's the Boss - decided to give it a go with Michael.

The worlds of the two superstars collided as they entered the studio - as did their egos. When Jagger was asked to describe his experience collaborating with Michael in a 1985 interview, he recounted, "Quick. He had the two of us practice scales for two hours, and then we recorded the vocals in two takes."

Michael - riding high on the glories of Thriller - had his own say about Jagger's musicianship, commenting on his off-key singing in Christopher's Andersen's 'Mick: The Wild Life and Mad Genius of Jagger: "How did he ever get to be a star?"

Despite the singers' retorts, their chemistry on the record resonated hard with their fans. Released in June 1984, the resulting tune "State of Shock" shot to No. 3 on the Billboard Hot 100, marking Jagger's highest solo song on the charts and the Jacksons' final single to hit certified gold status.