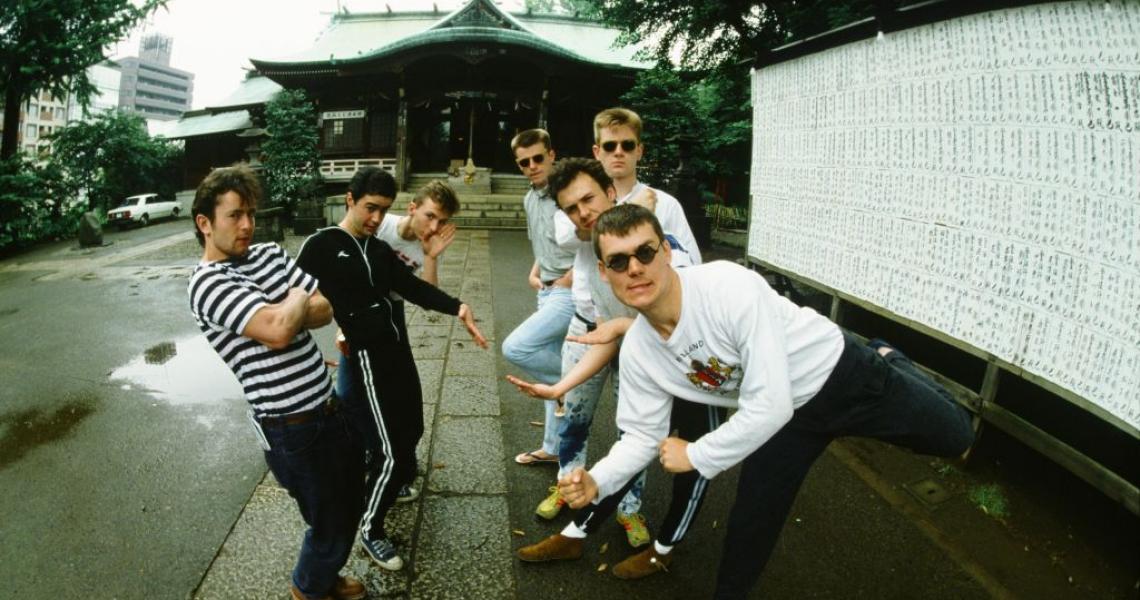 Legendary UK ska band Madness is going on a 40th anniversary tour next year, with the group revealing their first American shows in eight years. Already coming to America for the big Punk Rock Bowling blow-out in Las Vegas (May 25), Madness has added shows in Boston (May 21), New York City (May 22), and Oakland, CA (May 27).

While the group made its name on manic, dance-crazy ska workouts, Madness would achieve success in America with the peppy pop tune, "Our House," which peaked at #7 on the Hot 100 in July 1983.

For more concert details and ticket information, check out the band's official website. 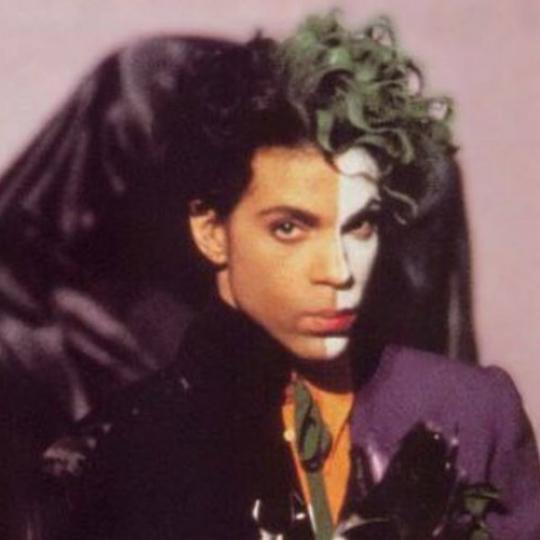 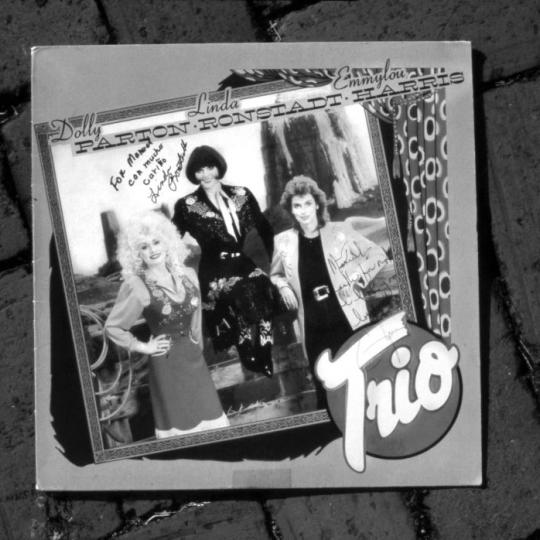