September 1983: The Romantics Release "Talking in Your Sleep" 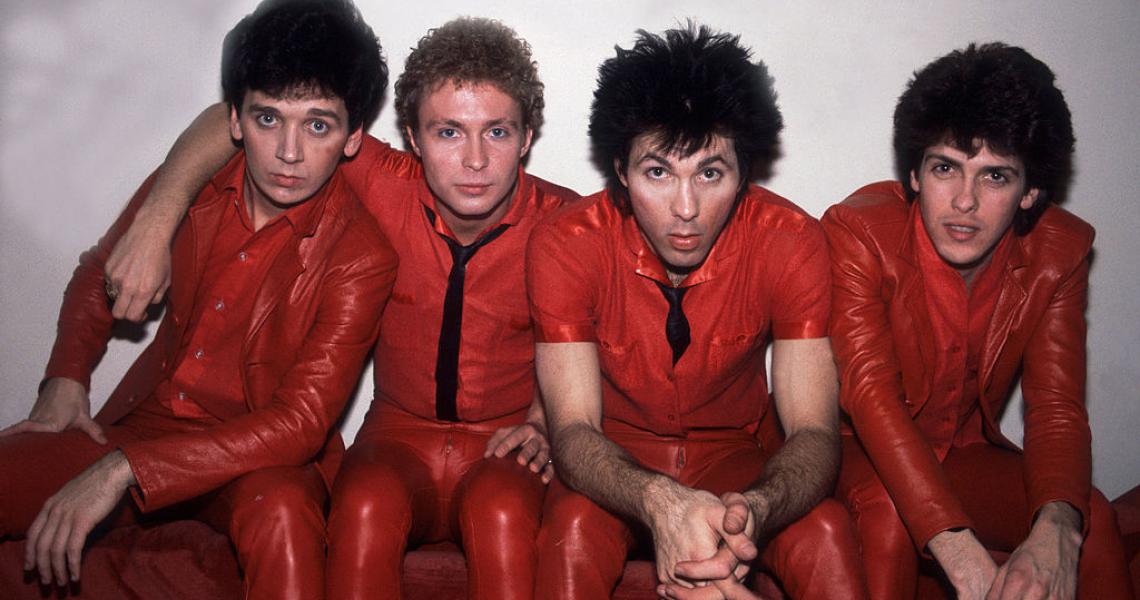 Detroit rock band the Romantics were almost finished working on their 1983 album, In Heat, but something was missing. Reconvening in the recording studio, the guys went to work.

"All we had was a backtrack, the instrumental part of the song," remembered singer Jimmy Marinos in the book, MTV Ruled the World. "And we realized it was too good a track to leave unfinished. So everybody put their heads together, and in a couple of days, we finished up the song melodically and lyrically."

The extra effort was well worth it: released in September 1983 as the lead single of In Heat, "Talking in Your Sleep" charged up the charts to peak at #3 on the Hot 100 for the week of January 28, 1984. The songs that kept the Romantics from #1: Yes' "Owner of a Lonely Heart" and "Karma Chameleon" by Culture Club.

The song's resonance has persisted over the years, with "Talking in Your Sleep" covered by band The Civil Wars, as well as sampled by Snoop Dogg and Kokane on their track "Secrets." In 2016, pop superstar The Weeknd interpolated the Romantics song into his own tune, also titled "Secrets.

"It's good," Romantics multi-instrumentalist Mike Skill told Billboard, calling out the "futuristic, electronica, techno" vibe. "What's cool is he does a little bit of his own melody on the verse and the chorus," he added. "From what I can tell, I think it’s just a lot of the chorus in the end and he doesn’t follow the melody that we use. He kind of adds his own melody. It’s kind of a mash-up. Kind of a jam on top of a groove."

"A new crop of people get to hear it and find out about it. I think it kicks the original song into gear, sort of a next gear. You can’t ask for something like that. Good songs will last the test of time. Good melodies, good attention to production. The band always had that. And there’s a thirst for the '80s, I guess, because of the structures of the songs, the melodies. It’s kind of a throwback to that."

Romantics singer Wally Palmar got the call from Ringo Starr to join his All-Starr Band back in 2010-2011. Here's a clip of the group playing "Talking in Your Sleep" in California circa 2011.