September 1980: Benny Mardones Goes "Into the Night" and Up the Charts 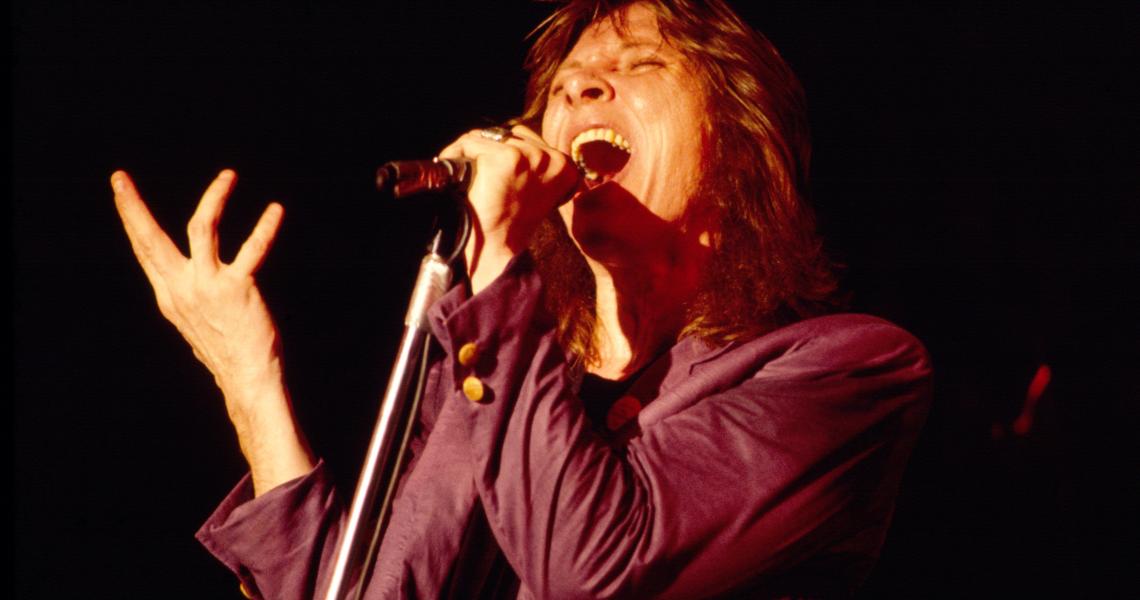 Four decades from its first release, it's hard to imagine a song with a life quite like Benny Mardones' "Into the Night." The distinctive love ballad with an unusual first line and a soaring chorus, sung by one of pop's most passionate voices became an unlikely Top 20 hit in 1980 - and then, an even unlikelier Top 20 hit nine years later. So how did it all happen?

Mardones, who passed away in 2020 after a long battle with Parkinson's disease, had made a living as a songwriter after serving in the Navy during the Vietnam War. In the late '70s he tried his hand at performing, but it wasn't until his second album Never Run, Never Hide that he made a name for himself with "Into the Night," a moving love ballad with a lyric that might make you do a double take: "She's just 16 years old / leave her alone, they say..."

Read More: Benny Mardones, "Into the Night" Songwriter, Dies at 73

As Mardones himself explained in a TV interview many years later, the line was actually a warning to the song's co-writer Robert Tepper, who seemed attracted to a young girl Mardones knew. "This 16-year-old girl that lived in my building with her family used to walk my basset hound," he said. "Robert said, 'Man alive!' I said, 'She's just 16 years old! Leave her alone!'"

Two hours later, Mardones and Tepper had a song that scaled the Billboard Hot 100 all the way to No. 11. But follow-up hits were hard to come by, and Mardones himself dealt with some personal struggles that kept him out of the business for many years. That all changed when a radio station in Arizona featured Mardones in a "Where Are They Now?" segment. This inspired legendary radio DJ Scott Shannon to put the song back into rotation in the Los Angeles area.

Fortuitously, Mardones found himself with a new, self-titled album, which featured a new recording of "Into the Night." Released as a single, this second version reached No. 20 on the Hot 100 on July 1, 1989. Between both runs, the song spent some 37 weeks on the Hot 100 - longer than any tune did that decade.