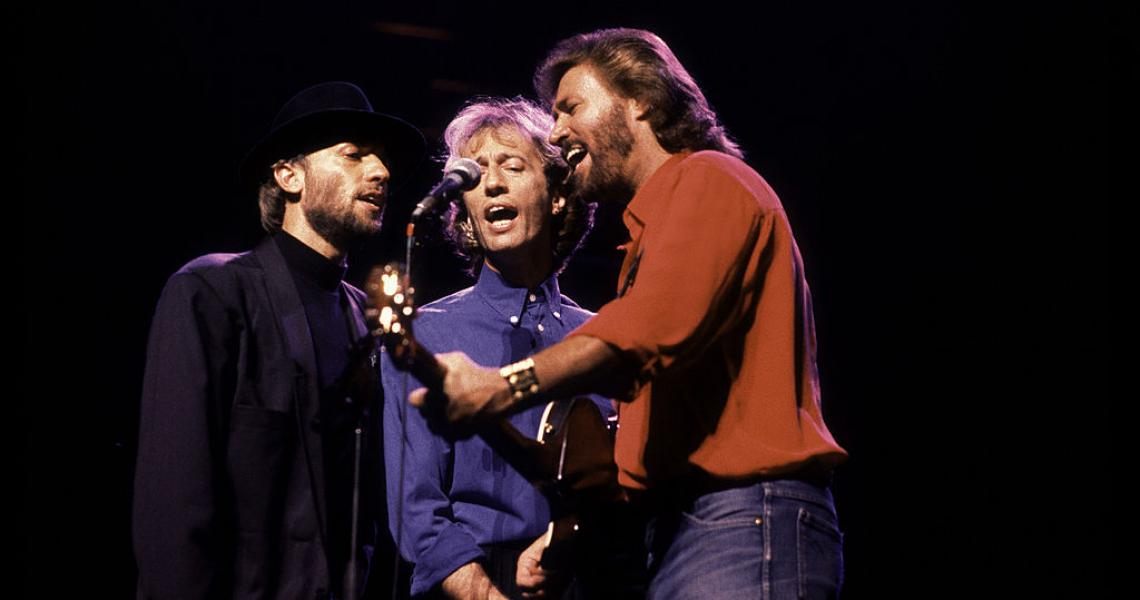 When popular tastes changed in the late ‘70s and early ‘80s and sent disco music back to the club culture from whence it sprung, the group that arguably suffered most from the backlash was the Bee Gees. Fairly or unfairly, they were seen as representatives of the genre, largely because their hits at that time were among the biggest disco had to offer, and when the disco ship went down, they were pulled under in its wake.

The brothers Gibb then gave themselves to writing and producing music for other artists, like Barbra Streisand, Kenny Rogers and Dionne Warwick. Their exile also freed them up to work on solo projects, and of the three, Robin Gibb (born December 22, 1949) seemed to embrace his circumstances most willingly. Indeed, between his own records and the ones the Bee Gees recorded between 1981 and 1989, it could be said that Gibb fared best of the brothers, wrapping his unique, soulful warble around songs that fit comfortably next to the bigger contemporary hits of the day. Here are five terrific examples:

Bee Gees, “I Still Love You”: This cut, on the Bee Gees’ 1981 album Living Eyes, provides a bridge between the group’s ‘70s ballads (like “How Deep is Your Love”) and the radio-ready pop of the early ‘80s. You hear the strings and electric piano giving Gibb the foundation he needs to express his longing, and it’s an exquisite thing.

“Juliet”: How this single from Gibb’s 1983 solo album How Old Are You? was not a smash in the U.S. is a mystery. Germans, Italians and the Swiss loved it – it went to No. 1 in all three countries. With its dance-forward rhythm and layers of synths (not to mention an awesome chorus), it could have slid in next to other similar hits of the day on radio playlists the world over.

“Another Lonely Night in New York”: The second single from How Old Are You? is both ethereal and silky smooth, and its mid-tempo groove and solid low end make it the kind of track you wanted to put into the car’s tape deck and drive into the night. Gibb re-recorded it for his 2003 solo record Magnet, but this original is hard to improve upon.

“Boys Do Fall in Love”: The lead single from Gibb’s 1984 album Secret Agent had all the dancable synth goodness you could ask for.

Bee Gees, “Bodyguard”: Few could sing a ballad like Gibb, and this dramatic piece from the Bee Gees’ U.S. comeback record One is a tremendous, spine-tingling effort. Brother Barry joins him on the choruses and takes the middle eight himself, but the star here is Robin, and it’s a beautiful thing to hear.