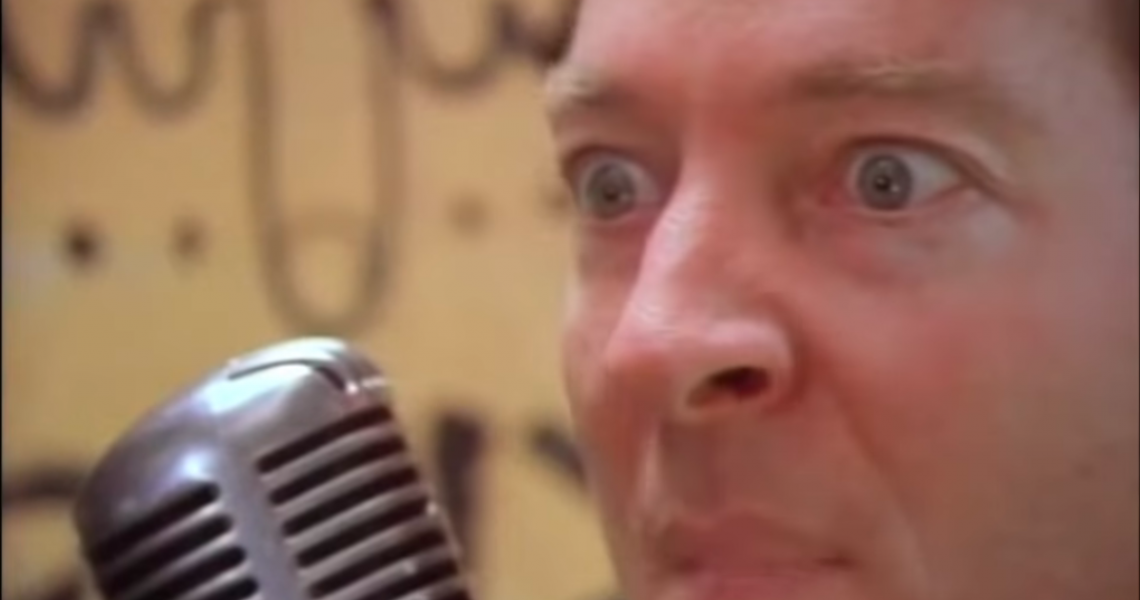 To some, The B-52's "Love Shack" felt like one of those hits that come seemingly out of nowhere and knock millions off their feet. Of course, that's not exactly true: the Athens, GA rockers had been around for more than a decade when "Love Shack" hit the airwaves in 1989. The band had their share of highs and lows at the time - most recently, the sudden death of guitarist Ricky Wilson, brother of vocalist Cindy Wilson, from AIDS-related competitions before the release of their last album three years prior.

But did you know the little ol' place where people can start huggin' and a-kissin, dancin' and a-lovin' was actually real?

READ MORE: The Tragedy Behind The B-52's 'Bouncing Off the Satellites'

That's right: The B-52's other female lead, Kate Pierson, took up residence in a five-room cabin just outside the band's hometown in the '70s. The band would often work on songs there, and it's said that "Rock Lobster" was conceived within the shack, which had no plumbing or running water. (Guests had to use an outhouse in the field out back.)

Most notably, the shack did indeed have a tin roof - and it was on Cindy's mind when the group was rehearsing the song that would become one of several hits off their album Cosmic Thing. "I was using that image when we were jamming," Wilson told M Live in 2018. "All of a sudden we're singing to the tape and it ran out. I just kept going because I was so into it and said 'tin roof, rusted' and they thought it was funny and a good way to end it."

Tragically, the property burned down at the end of 2004, an incident that was never solved. The band had planned to head back there to put some songs together, ending an era of sorts. But the rusted tin roof did survive.