Re-Join the 'Joyride' on Roxette Reissue 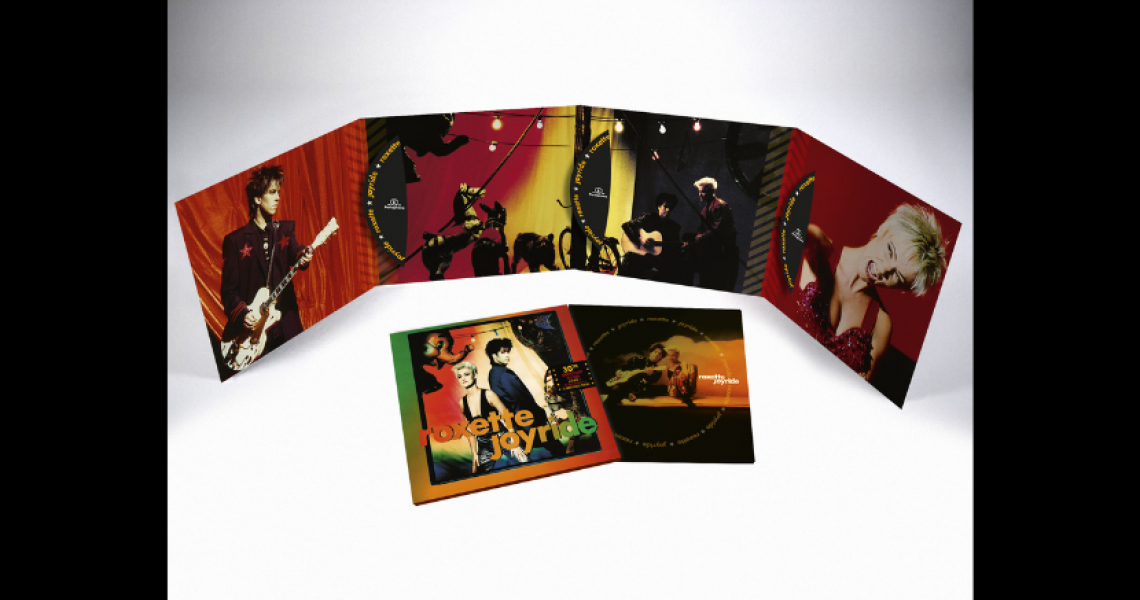 Roxette's ultra-cool pop-rock made a huge impact on radio in the late '80s - but their hot streak continued into the next decade as well, thanks to third album Joyride in 1991. On Nov. 26, the album will be reissued with an incredible offering of rare and unreleased bonus material.

READ MORE: May 1991: Roxette Takes America on a "Joyride"

Available as a 3CD or 4LP set, this package promises "the whole story" of Joyride: not just its hits, including the U.S. chart-topping title track and the No. 2 "Fading Like a Flower (Every Time You Leave)," but a wealth of bonus material, including rare single mixes, live cuts and 28 demos from songwriter Per Gessle's archive - 10 of which are heard here for the first time. (Two of them, "Run Run Run" and "Another Place, Another Time," were first recorded by Gessle's first band Gyllene Tider before he joined forces with the late Marie Fredriksson.) The set will also include a 32-page book of liner notes.

READ MORE: You've Got to Hear These 'Trix' from Roxette's Bag

Fans who enjoyed last year's Bag of Trix - a deep dive into Roxette's demos and B-sides - will want to join this Joyride this fall. Unreleased demos of album cuts "Small Talk" and "Hotblooded" will be available to stream or download tomorrow (Oct. 8).