Prince's 'Under the Cherry Moon': Brilliant or Bomb? 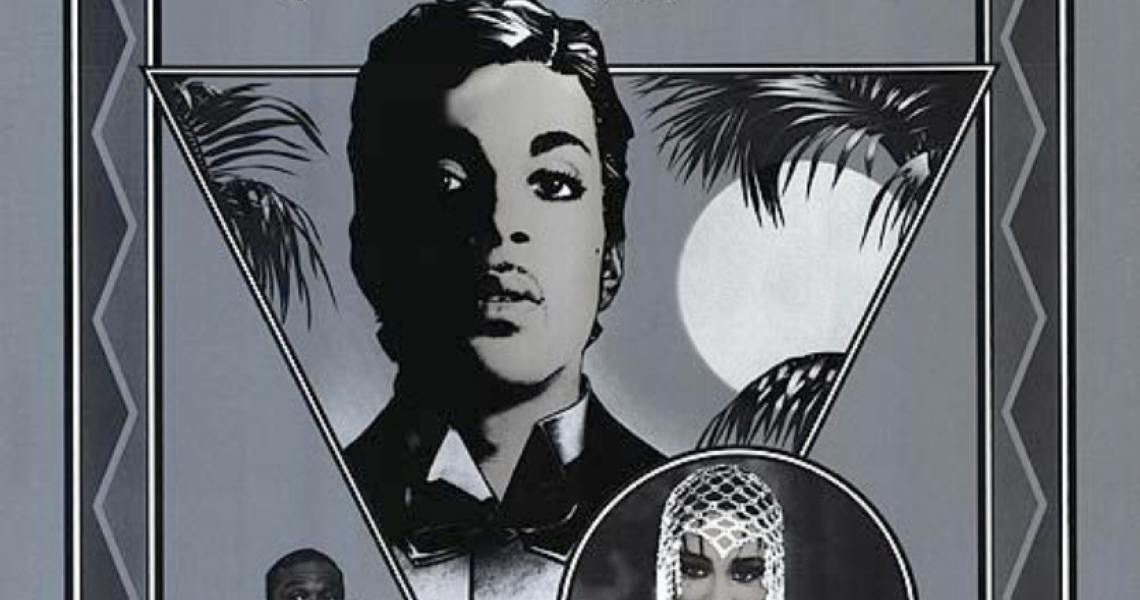 Purple Rain made Prince a superstar in 1984, at one point giving him the top-selling single, album, and movie in the same week in America. So it was natural that he'd be seen on the silver screen before too long - but when his next picture, Under the Cherry Moon, hit theaters on July 2, 1986, even the most dedicated fans weren't sure what to make of it.

In a stark departure from Purple Rain's heightened autobiography, Cherry Moon was a period piece starring Prince and Jerome Benton (Morris Day's sidekick in The Time) as gigolos in 1930s France. Things get complicated for Prince's character, Christopher Tracy, when he falls in love with a wealthy heiress he intended to swindle.

The film had a troubled production. Becky Johnston's screenplay was considered confusing by some (she'd later go on to write popular dramas like The Prince of Tides and Seven Years in Tibet), and casting was challenging. First-time actress Kristin Scott Thomas was picked as Mary Sharon, the female lead, after plans fell through to cast Madonna or Prince's then-girlfriend Susannah Melvoin (twin sister of Wendy, guitarist in Prince's band The Revolution). Actor Terence Stamp withdrew from portraying Mary's father a few weeks into production, with Steven Berkoff (Octopussy) taking his place. Most dramatic of all was Prince firing the original director, Mary Lambert (director of several Madonna videos), and completing the film himself. (The picture was reportedly shot in color but converted to black and white, a move Warner Bros. was concerned would affect the film's commercial potential.)

Under the Cherry Moon's pre-release publicity also featured a bizarre act of chance that served as a metaphor of sorts for the movie. MTV held a contest for viewers to volunteer their hometown for a star-studded premiere for the finished film. It was won by someone in Sheridan, Wyoming - a city halfway between Yellowstone Park and Mount Rushmore. (The sight of music's biggest stars turning up to a movie premiere there may only be surpassed by a brief visit to the city by Queen Elizabeth II two years earlier.)

While audiences largely slept on the film - it didn't even hit the top 10 of its opening weekend box-office reports - the film did spawn a successful soundtrack. Parade became Prince's third consecutive Top 5 album in America and the U.K., and spun off his third U.S. No. 1 hit, the stripped-down funk number "Kiss." 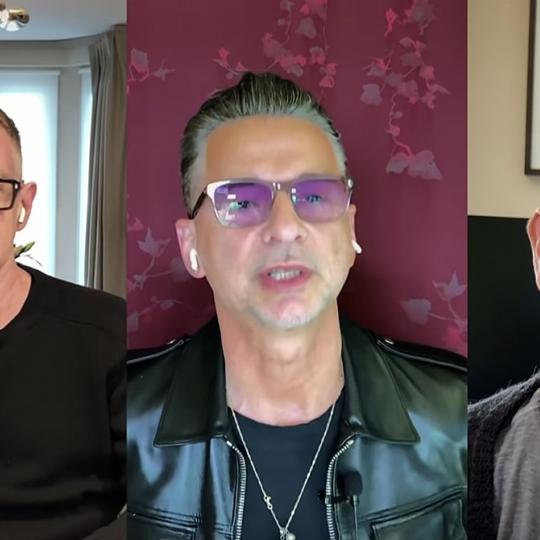