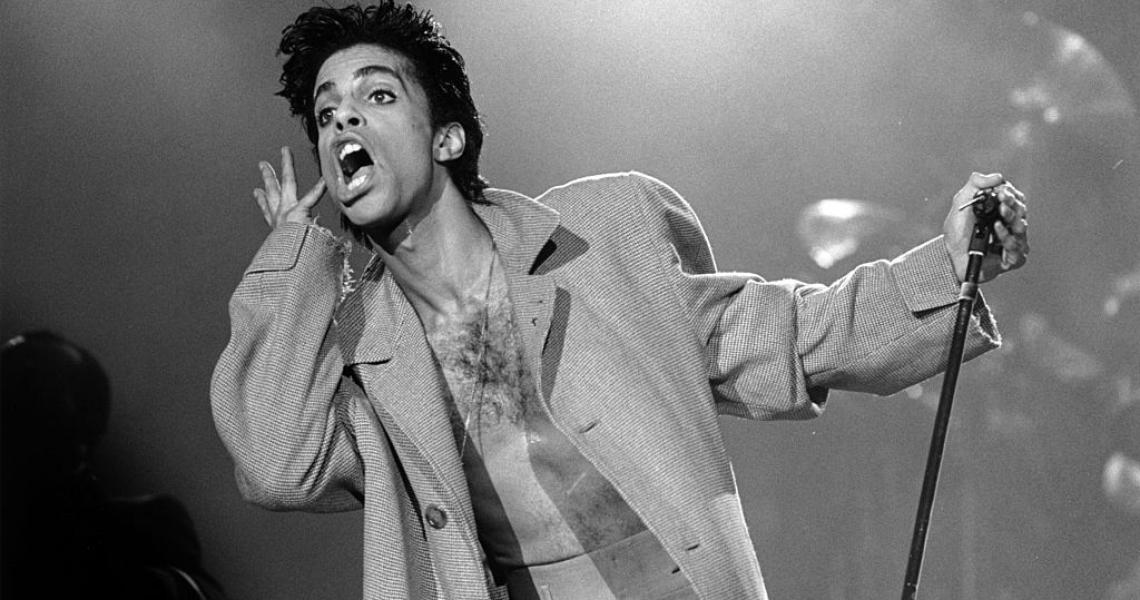 SiriusXM has unveiled a new series of artist stations, including a channel dedicated to Prince, Fleetwood Mac, Guns N' Roses, and others, that is set to debut this Friday (May 1st). Listeners can tune in for free on the satellite radio company's app until May 31.

The Prince Channel will air music spanning across the Grammy, Golden Globe and Academy Award winner's catalog, from Prince's early work to his iconic hits. Most notably, the station will also include an exclusive audio performance of a never-before-heard demo of a conceptual radio show Prince created in 2005, before the release of his legendary 2006 album 3121.

The other limited-run artist channel on SiriusXM include the David Bowie Channel, Guns N' Roses Radio, Eagles' Hotel California channel, and more. Check out SiriusXM's rundown of these channels below.

The David Bowie Channel will feature music spanning Bowie’s career, from his earliest recordings to his final album, Blackstar. Listeners will hear rare tracks and demo versions of some of Bowie’s greatest songs as well as interpretations of his work from artists including Beck, Annie Lennox, Nirvana, Tears For Fears, Barbra Streisand, The Wallflowers, The Red Hot Chili Peppers, Duran Duran, the late Scott Weiland, and more.

Hotel California, SiriusXM’s Eagles channel, will feature music from the band's extensive career, stories behind the making of their biggest hits as well as their solo records and influences. Listeners will hear a timely curated collection of songs during these uncertain times ‘The Eagles Pandemic Playlist,’ as well as encores of the Eagles’ exclusive SiriusXM concert from the Grand Ole Opry from October 2017. Additionally, famous rock journalist and SiriusXM host David Fricke shares narratives on Eagles lineage and more.

Guns N’ Roses Radio will feature music from their entire iconic career, including their monumental 1987 Appetite for Destruction album, live tracks and rarities. The limited-run music channel will also include music by artists who have influenced Guns N’ Roses as well as those that have toured with the band. Additionally, listeners will hear Guns N’ Roses’ exclusive SiriusXM concert from the Apollo Theater from July 2017.

“It’s like catching lightning in a bottle for SiriusXM to be able to offer authorized channels from these iconic artists, not only to our subscribers, but at a time when our app is free to everyone,” SiriusXM president and chief content officer Scott Greenstein stated. “These channels, combined with our already incredible set of artist-dedicated channels, make SiriusXM the ultimate audio destination to bring fans closer to the artists they love, and at a time when people can use some great music.”