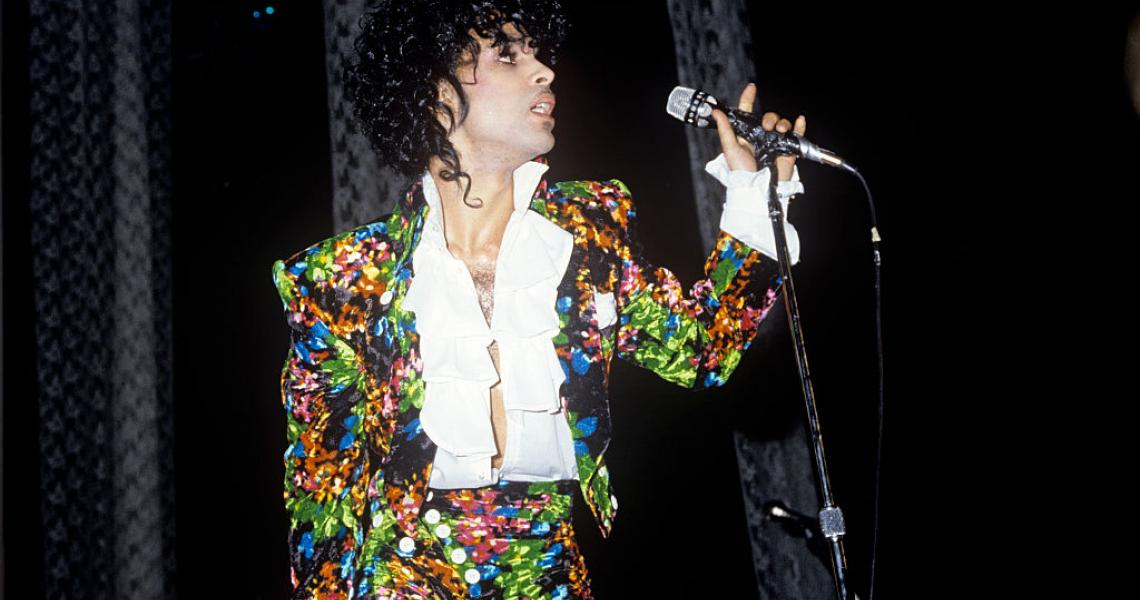 We're going to party like it's 1999! Today (Aug 27), the Prince Estate officially launched its podcast miniseries "Prince: The Story of Sign O' The Times."

Produced with 89.3 The Current, the series heralds the next chapter in the Official Prince Podcast feed and is lead by the same team behind the Webby Award-nominated podcast Prince: The Story of 1999.

Hosted by The Current's Andrea Swensson, the podcast takes a behind-the-scenes look at the years leading up to the release of the seminal album, highlighting vault track previews and deep discussions with longtime Prince collaborators.

The Revolution's Wendy Melvoin and Lisa Coleman kick off the first episode, titled "It's Gonna Be a Beautiful Night," as they reminisce on pivotal period, with additional insights from engineer Susan Rogers and key musicians Eric Leeds, Atlanta Bliss, Dr. Fink and BrownMark. Additional episodes are slated to premiere weekly.

The Prince Estate also unveiled a previously unreleased demo version of "Forever In My Life." The new "early vocal run though" rendition depicts the vulnerabilities of the Purple King during a time when he was engaged to Susannah Melvoin.

"He had been up all night and he came upstairs," recalled Melvoin. "It was like 7:00 in the morning and he grabbed my hand and said ‘follow me’, and so I followed him downstairs. The sun was coming through the stained-glass windows and he pressed play, and that song came on and I looked at him and I got teary-eyed. And that was it. He didn’t have to say anything."

The new Sign O’ The Times expanded reissue will be available September 25 via all physical, digital and streaming partners, with the classic album remastered for the very first time. The Super Deluxe edition features 63 previously unreleased tracks, as well as a previously unreleased 2+ hour video concert performance from the vault.