October 1985: Arcadia Get Out the Vote with "Election Day" 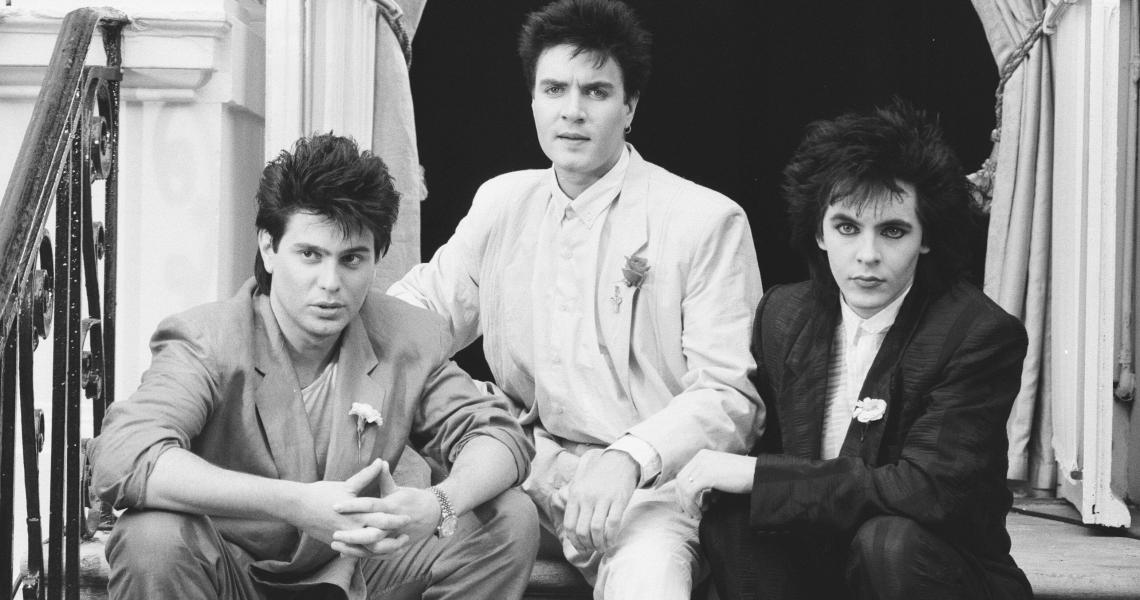 Ah, Election Day in America. A day of hope (and, let's be honest, maybe some anxiety) as our countrymen exercise one of the oldest and firmest democratic rights: to vote for leadership. It's also the perfect time to listen to a stone cold classic from Duran Duran's mid-'80s art-rock side-project Arcadia.

After conquering the world through the first half of the '80s - culminating in 1985's chart-topping "A View to a Kill" and a performance at the global charity concert Live Aid that same year - the members of Duran Duran took time to pursue separate projects. Guitarist Andy Taylor and bassist John Taylor formed rock-oriented supergroup The Power Station with singer Robert Palmer and drummer Tony Thompson, while singer Simon Le Bon, keyboardist Nick Rhodes and drummer Roger Taylor assembled Arcadia, named for an inscription on a 15th century painting.

Those who loved the moody, synth-powered atmospheres of Duran's first two records would find much to enjoy about the textures of the group's sole album, So Red the Rose, featuring guest appearances from David Gilmour, Herbie Hancock, Sting and Grace Jones. "Arcadia's sound is actually very different from Duran Duran," Le Bon noted in an interview with Solid Gold. "Where Duran works within the confines of a pop group, and the music is very tense and very urgent, Arcadia's music is much freer. It's much more open, and a lot more relaxed."

The moody tension of Rose's lead single "Election Day" perhaps unintentionally calls to mind the unease of recent elections in the United States, but it's the sultry grooves of the tune - complete with a wailing sax solo by Roxy Music's Andy Mackay - that made this one a Top 10 hit on both sides of the Atlantic.