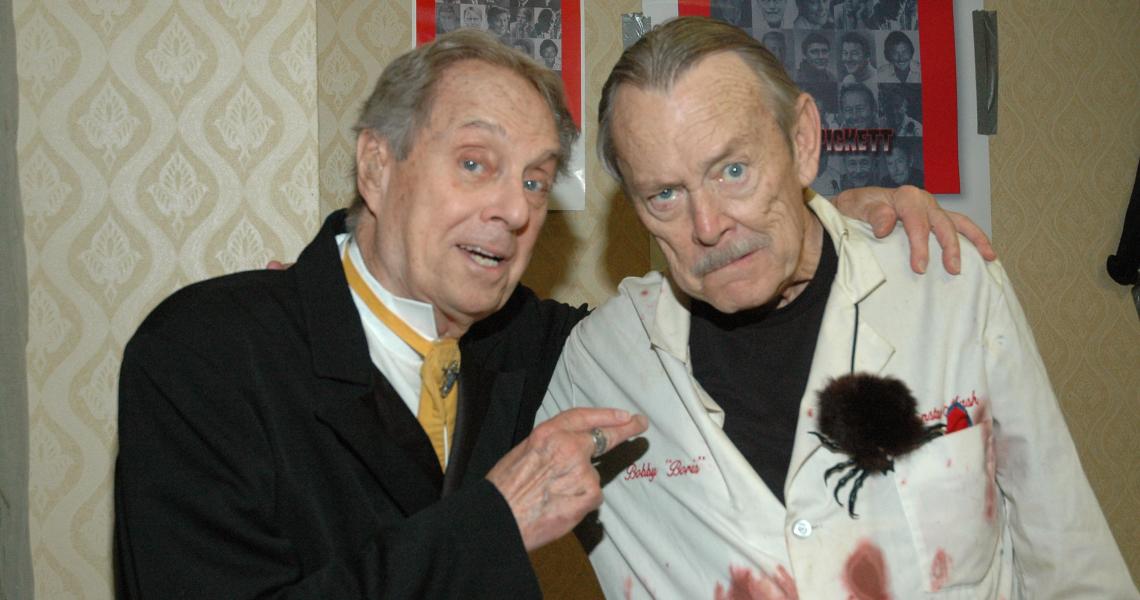 Even in the '80s, Bobby "Boris" Pickett was ready to scare up some delights on the pop charts.

The singer/songwriter had an unlikely graveyard smash in 1962 when "The Monster Mash" topped the Billboard Hot 100 for two weeks before that year's Halloween. A seasonal follow-up, "Monster Holiday," became a minor hit, and the original song became a surprise Top 10 hit in the U.S. and the U.K. when reissued in 1973. But changing styles in a new decade led Pickett to give it another shot with "Monster Rap" in 1984.

You have to hand it to Pickett's (or his producers') ingenuity, giving props to rap before it was a major force on the pop charts. The week before Halloween 1984, the closest thing the Top 40 had to hip-hop was an interlude in New Edition's "Cool It Now," which would become a Top 5 hit several months later. Michael Jackson's "Thriller" featured a "rap" outro from horror icon Vincent Price, but it was still a few years before Run-DMC or the Beastie Boys would bring rap into the mainstream.

That said, "Monster Rap" is exactly what you might expect for the era: while working in the lab late one night, Pickett attempts to get his monster to speak. With the help of a bumbling Igor and some well-placed shocks to the body, the monster (voiced by co-writer Bobby Paine, one-time manager of The Go-Go's and a co-writer on Valley Girl soundtrack hit "Johnny Are You Queer?") skips past the "first words" phase into not one, but two rhyming verses.

While "Monster Rap" never spooked the pop charts, it did gain some play the following year by comedy curator disc jockey Dr. Demento. The good doctor played the tune several times in October 1985 and invited Pickett into the studio for an on-air interview. It even made Demento's "Funny Five" for two weeks, peaking at No. 4. In the top spot: "The Monster Mash," naturally.

And Pickett, who died in 2007, was always a good sport about his place in pop history. In one of his last live performances, he drolly announced to the crowd, "We'd like to do a medley of our hit." 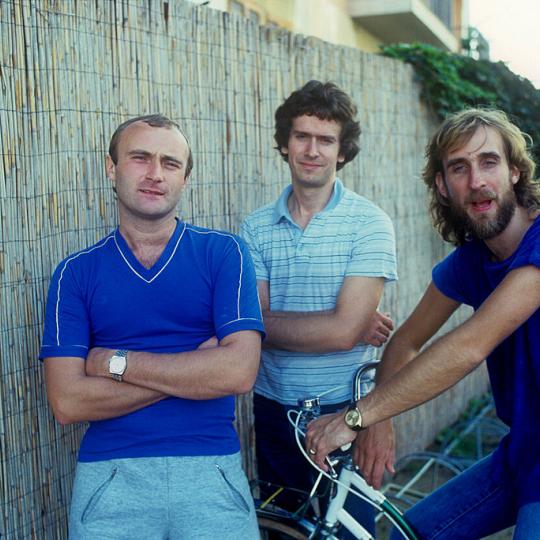 (Angelo Deligio/Mondadori via Getty Images)
Genesis Tease Epic 2020 Reunion Tour: REPORT
Signs are pointing towards Phil Collins, Tony Banks and Mike Rutherford getting back together this year as Genesis. Who's excited?! 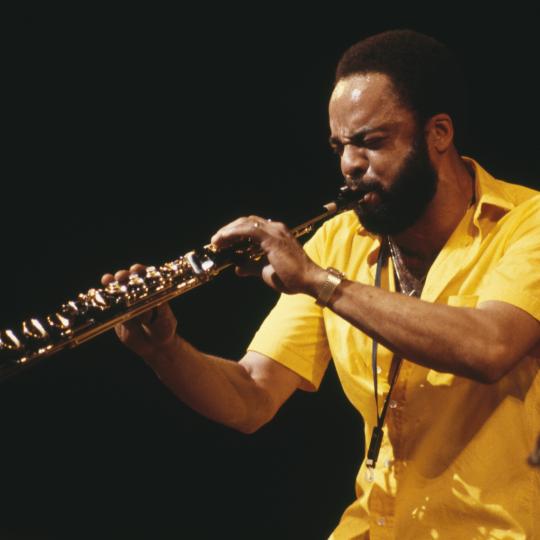 David Redfern/Redferns/Getty Images
The Beauty of It All: "Just the Two of Us" is Having a Moment
TikTok is putting the 1981 Top 5 hit back on the map.